What’s it like to be you?
I am a music video and advertising director based in Asia, Korea, Seoul. I’ve been to Ukraine twice for work. Just to give you an idea of what Seoul is like – as there’s not much exchange between Seoul and Kyiv – Seoul is a city where the light never turns out 24/7, and there is always something that gives inspiration. This is why I went to Kyiv to shoot. Working as a music video director may seem fun and exciting for some people when only looking at the short, 3-minute end product. However, the 3-minute video is made of thousands of sequences and each and every sequence is produced with much thought put into it. It is not as easy or fun as it might look, but there are definitely some interesting aspects to it as well. For those who are not familiar with music/music video industry in Seoul, searching K-POP on YouTube would be the fastest and easiest way to understand my job.

What excites you the most in your field of activity?
What excites me the most is that it is not just one person’s work, but a combined effort of people from various fields. I get to hear new music when I meet new artists, and I learn from new staff from different countries.

These kinds of exchange and cooperation between a diverse group of people are one of the most interesting parts of my job.

What disappoints you the most in your field of activity?
Many thoughts are put into making a video of such duration, and I feel like there is not enough time for thinking. I also feel we need more time to do the final work before release.

What feelings did you have with your very first project?
HYUKOH’s Ohio was my very first project. Since I had no other client at that time, I could work on it as if it were my own project. Shooting was really fun except the weather had been very cold. Of course, there are some parts I wish I had done better, but I have a special affection to this project because it was my very first one, and I would choose this one to be my favorite. I only produced half of the music video due to the short budget, but I want to finish it to the end sometime.

Tell us about someone who inspires you.
To mention a few names of music video/movie directors who inspired me in my early 20s, there are young replicant for example.
In mid-twenties, I was influenced by photographers like Martin Parr. He takes photos of objects or scenes that are not beautiful yet they are portrayed with such gaiety. I am still very much influenced by Martin Parr.

I like the light-heartedness and humor that come from something imperfect or flawed, rather than a simply good-looking scene. For instance, I like a potbellied man lying under a parasol more than a muscular guy on a beach, a woman stumbling over a rock more than a hot girl jogging.

I like capturing funny moments in my daily lives. Lately, I like talking with artists and coordinating opinions with them.

Tell us a recent funny or awkward story from your career, maybe about the biggest fuck-ups that happened throughout your career?
As I said earlier, I meet many people from various backgrounds, and there had been some strange people along the way.
One time, our team and a gallery had agreed on shooting inside the gallery and nothing seemed to be an issue until the day before shooting. But just one hour before the shooting, the gallery director suddenly changed mind and told our team to leave the gallery immediately. After some long persuasion, fortunately, we were able to shoot inside the gallery, but right at the end, our artist accidentally damaged an art piece while taking a photo, and we had to compensate for the damage.
In many ways, it was the worst experience in my career, but when I look back, I feel reassured that nothing would be worse than this.

What impressed you the most when you were a child?
Disney’s animation on Sundays, SEGASATURN games, Comic books, and Youtube.
I started using Youtube before I became an adult, but not as young as a child. Children today are exposed to various contents on Youtube even before going to elementary school. I can’t wait to see what these Youtube generation will make when they become adults. Youtube allows people to see good content regardless of physical boundaries and region, so I look forward to seeing some great works in the future.

What is beauty for you?
Imperfection (something incomplete or flawed in common sense).

Do you have any favorite music videos?
Wood Kid – Run Boy Run
People in my field would have watched this video at least once. It was quite a shock at that time, and when I was wavering whether to continue my career in this field or not, watching this video made me want to continue making music videos.

What film or cartoon reality would you like to live in?
Pokemon.
I actually like playing Pokemon on Nintendo Switch haha. I want to be surrounded by animals because I like animals very much. 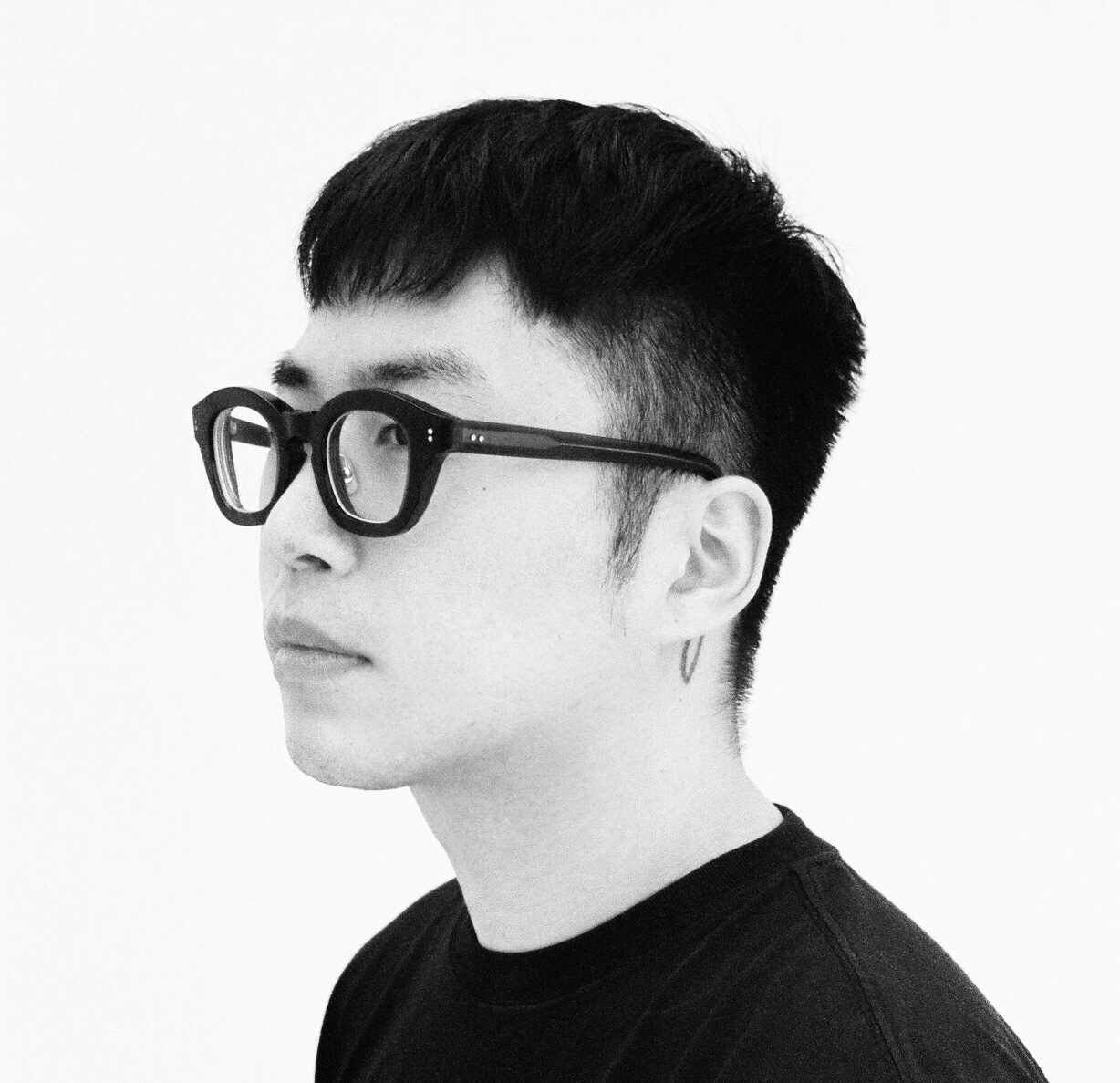 There’s this film by Yorgos Lanthimos ‘The Lobster’, where single people are meant to find a partner in 45 days, and if they don’t, they must choose an animal to transform into. What animal would you choose? why?
I want to be a very cute koala with the perfect ass haha.

What film would you recommend and why?
Instagram meme page videos.
Videos that are raw and rough become good ingredients to cook a delicious dish.

What film would you produce if you had an unlimited budget?
I have no ambition to be a movie director. But if I get a chance to shoot a long film, I want to try fantasy SF series like Harry Potter. The reason I don’t have the ambition to become a movie director is that I really like Bong Joonho’s movies, but because his movies are so perfect, I don’t think I can make better movies than he can.

What do you think the next stage of your life will be like?
Right now, I will think about the ways to make my work more enjoyable rather than doing some greater and fancier work for the next stage.