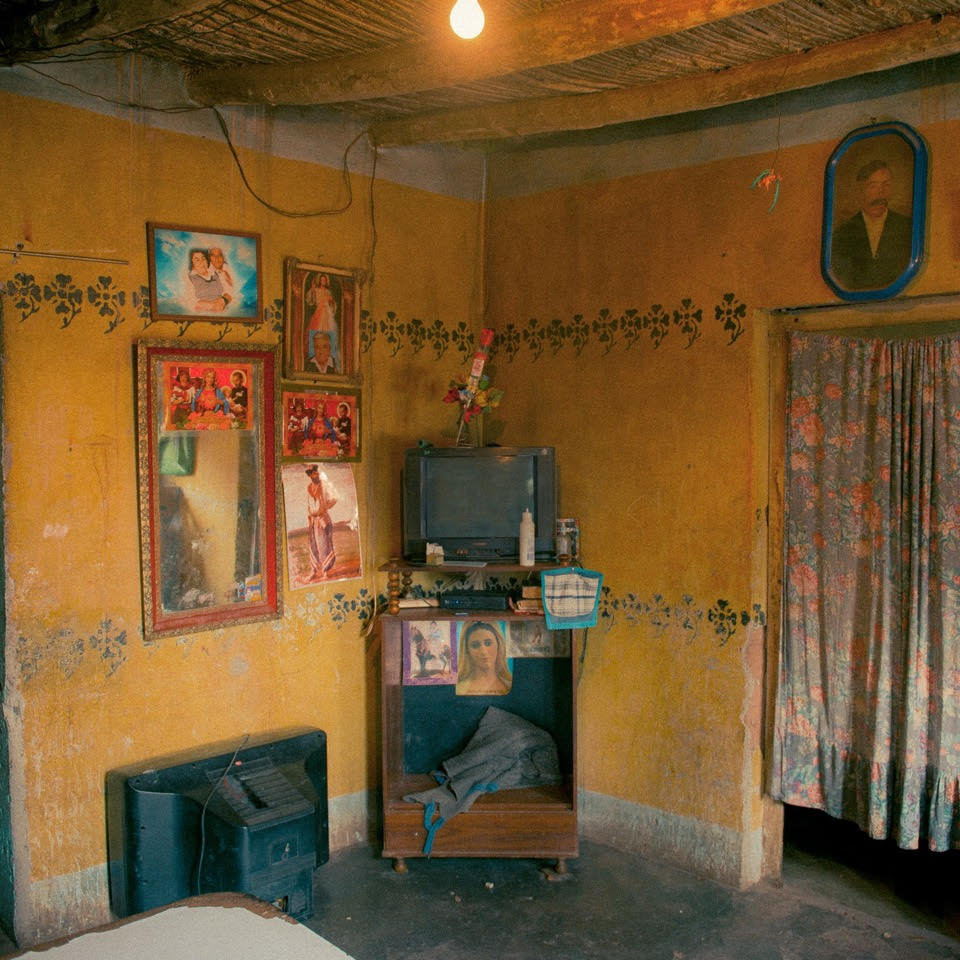 What excites you the most in what you do?
I think besides sharing our own view on electronic music and generating some kind of experience with the audience (which, of course, not always happens), the most exciting thing for us is having the possibility to travel, meeting new people and getting to know new cultures. There are many places that maybe we would never have visited if it wasn’t for music.
It’s so nice when you meet the people that are happy to bring you to their own country to share what you do, and to see the different reactions of each crowd to different kinds of music.
For example in Georgia or Azerbaijan, unfortunately, they have this big cultural opposition to rave, and when you play there you feel like for the crowd its not just another night out. There is a sense of “risk” or “rebellion” that results in a deeper collective experience.
Not to sound pretentious, making music is a really good excuse to communicate with that you can’t put into words, and when this happens, you can only feel blessed and thankful. So we guess in the end this is our favourite part.

What is the enemy of creativity and how do you overcome creative plateaus?
Self-doubt and creative claustrophobia, the moments when you can´t see the horizon because you are too caught up with your expectations on what you want to achieve.
When you approach work as a random channel of the unexpected, creativity is limitless like an everflowing river of ideas running through you. When you have a fixed idea of what you want to achieve then there’s you versus that objective and nothing but your own ego revolting in an endless feedback loop.
Both paths are needed in the creation process as balancing forces: the lack of the first one gives you claustrophobia and the lack of the second one self-doubt.
A way to overcome these is to always keep the river running. For that, you can’t always put it to the same activity as the river wants to roam freely. If you, for example, spend all your time doing the same genre your creativity runs out. We do all kinds of music every day, and then choose some of it to channel through YYYY. That’s our method at least…

With the growing emphasis on the artist’s ‘personality’, you are among the minority who believe that music does not need a face or an identity behind it. Do you see it as problematic and how do you personally see this evolving in the future?
Throughout history, music has been portrayed es either a central performance or an accompaniment for something else (like theater, cinema, publicity or propaganda). There are moments for both, but it seems we are about to lose the first one.
Ever since recorded music, the means needed for listening to, say, a symphony dropped from 15 to 90 highly trained musicians performing at your local theater to putting a needle on a record. Since then music has been rapidly moving towards the accompaniment function. And it has reached its peak in that direction.
The activity of listening to music is rarely unaccompanied by something else like walking to your work with your earphones, driving your car or walking through a shopping center amongst a cacophony of overlapping top 40’s blasting from the different stores.
This might sound far-fetched but is the same with an image.
A few years back people listened to music on youtube! We’re talking about a video platform with the worst audio compression in the market. And now it’s not even that, it’s all about Instagram and what your favorite artist is having for dinner. Top-charters thriving on their capacity of being used in a meme. Beautiful cool people getting a massive following through their imagery and then learning to beat-match and having someone ghost-produce them. And we’re not talking mainstream EDM anymore, this happens in our very own “techno temples”.
Getting people to close their eyes and open their ears for 40 minutes its a complete luxury that returns music to its purest and deepest state and its something we pray for example happens to someone with this album we made. We think the restriction/limiting of imagery (for example our faces) is a step in that direction. 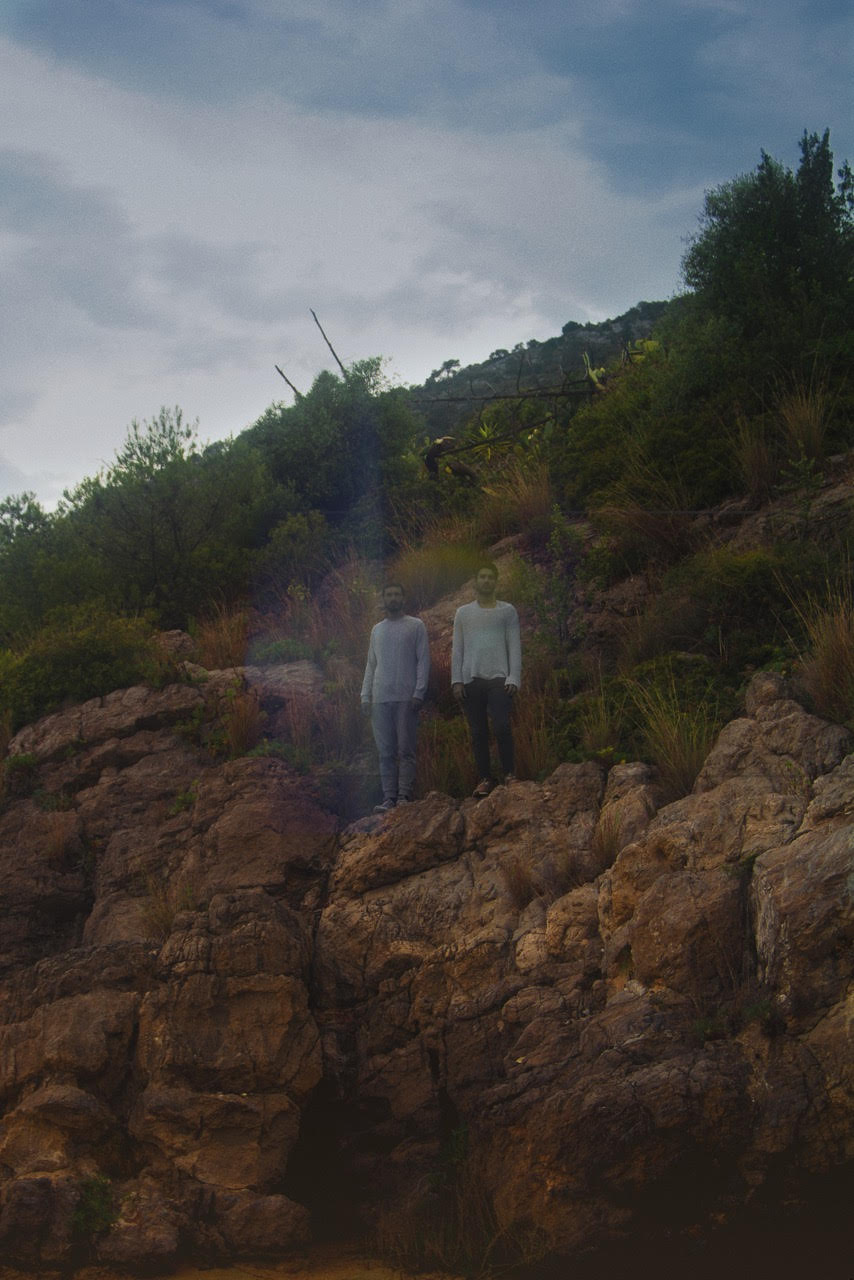 Every person has a void deep inside, how would you describe yours?
As empty and deep as everyone else’s, since we are all sharing the same one.

What is your definition of beauty and how do you integrate it into your work?
Don’t think beauty can be defined, but definitely felt. Don’t think anything falls out of beauty either. There is as much beauty in the blossom of a flower as in the burning of a city. In the hands of an old beggar, in the smell of a clean and tidy evangelist’s room, in an army of ants eating a duck, in a teenage mother carrying her son in a bus, in gain and loss, in life and death. We don’t know how for it not to be integrated into our work or anyone else’s for that matter.

How different was your life one year ago and what are some of the highlights?
Hope we are one year wiser. Only highlights are moments shared with our loved ones.

What was your first musical memory?
Our mother singing us Maria Elena Walsh to sleep.

You’ve mentioned that you perceive techno as music that is introspective: as if you are standing in front of a mirror and facing your inner self. What deep conversations do you have with yourself when experiencing the effect of techno?
In our experience, it’s an opportunity to stop judging and try to understand whatever is going on inside you instead. This is a really good exercise. Someone said that no one is less enlightened than Jesus nor is less confused than Hitler, all things inhabit within us.
We are all full of shit inside we don’t really want to see. Modern times seem to encourage distracting ourselves and escaping from whatever causes us pain. Well, if pain is not the only master, for sure it’s the main one.
Everything has two sides and a kind of balance in the middle. Our biggest defects will determine our main strengths. If you are very scared, you will have no choice but to become very brave, and the braver you are to dig in your own miseries, the closer you will get to forgive and transform yourself. Again, in our experience.

What’s the most interesting piece of art you’ve seen or experienced?
It would be too hard to answer but Pablo Rotenberg’s “La Wagner”, some of Tarkovsky’s films or anything by Atahualpa Yupanqui, Tim Hecker or William Basinski.
At times, we felt really close to Basinki’s “The Trail Of Tears”, and now maybe to “For David Robert Jones”. That track truly sounds like a statement.

How would you describe the world you are trying to create during your performances?
Hopefully as aggressively vulnerable as we feel it. Facundo Cabral once said “When I perform, I leave all the bad things on the backstage, because sharing something not positive with you would be just criminal. I always sing about what I love, because if I sang about what I hate, you wouldn’t get to know me, but my enemy instead. Only when I sing about what I love you get to know me”. Though we are far from this, that’s our main goal.
One time a girl told us that the first time she ever listened to techno was on a YYYY 7hs set, and being a music consumer her entire life, she felt it was the first time that music made her feel accompanied.
Those words were absolutely humbling and ones we’ll never forget, we can only hope that “world we create” is warm and fraternal.

You’ve released a very haunting and cinematically powerful music video for ‘Carry This Blood’ not so long ago. Do you think that the video medium is underemphasized in techno and is potentially a tool that could strongly enhance the impact of music?
That’s a very true statement. We are very proud and thankful for that video. It was done with film-directing duo Wacho, two truly talented artists we have the pleasure of calling friends. We are working with them in what could be somehow interpreted as a sequel. Now it’s difficult for us to talk about what other people are doing, but it is rather sad that the video format of techno music is mainly “club-aimed visuals” and few venture into exploiting its storytelling power.

What’s the most unexpected track in your personal playlist?
Miguel Abuelo – Oye niño.

Why do you think music is such a vital element to (y)our existence?
Because we need all sensory information to exist not only in the “real” realm but also in the emotional one. Humans turn images into paintings, events into films and sound into music. Its a way of inhabiting on the “outside” the emotional world we carry on the “inside”.

What’s coming up for you?
Much more music.

What do you think really matters at the end of life?
Everything and nothing.

What question would you like to be asked in an interview and what would your answer be?
These questions where very nice, a bit difficult to answer but really important, so thank you!
Maybe next time something easier, like whats our favorite food (of course we share a love for a good falafel or anything that triggers our Arabic ascendance). 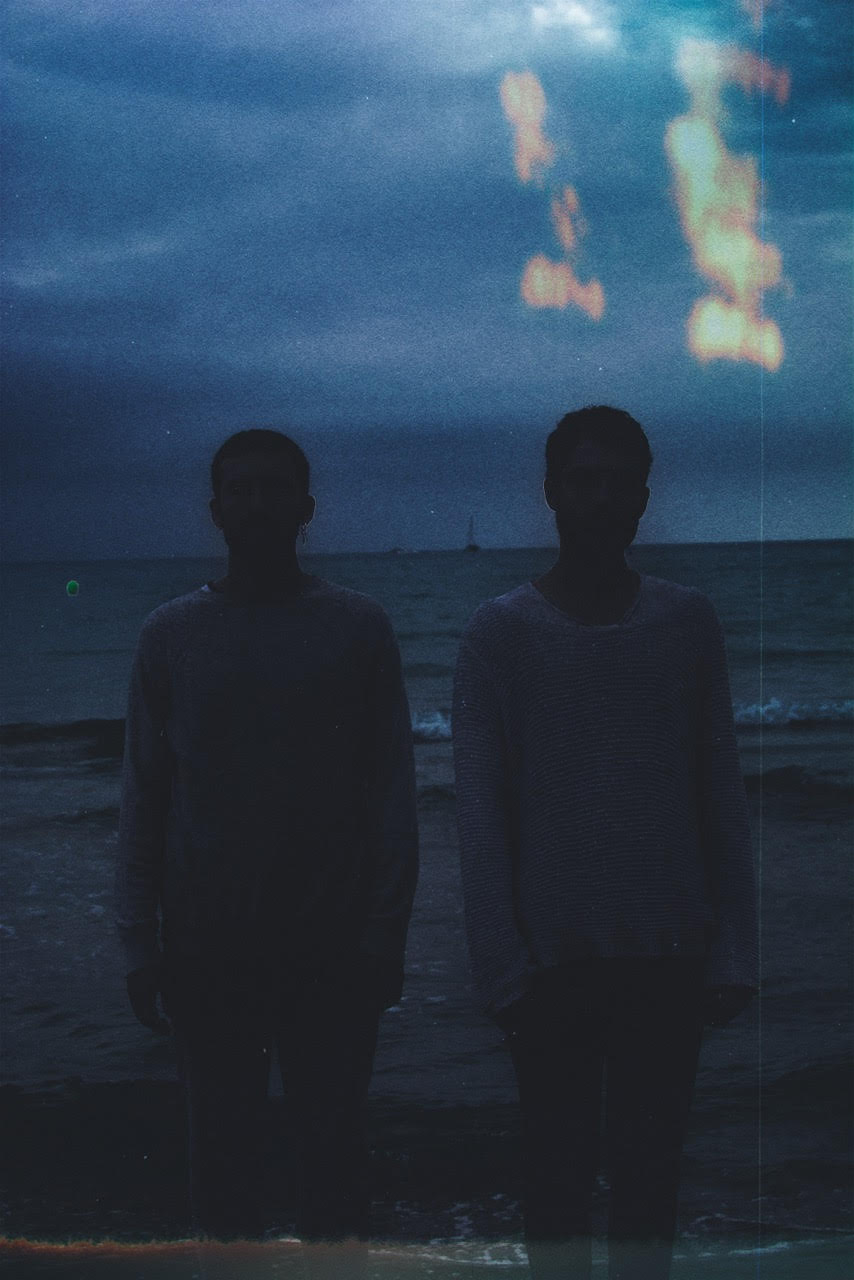