What’s it like to be you?
The fact that I can see, hear and get to enjoy everything in the world.

What have you learned through YB on a personal and professional level?
Given the fact that producing music as a rock band in Korea is not easy, personally, I learned how to cooperate with others, sacrifice myself, and to endure going through ups and downs as a rock band. On a professional level, I got to reflect on my role as a public figure. By performing in big stages, I reflected on myself being a public figure who can greatly influence others.

Looking back at your music journey, is there a moment in your life that you will recall to your death?
I will remember every single moment that I performed in front of the audience.

What is the best gig you’ve ever attended as a viewer? Why it was so special?
I remember going wild in the standing zone during Rage Against the Machine’s concert. It was also interesting to see the concert only filled with music without any talking or conversations between the audience and the band members.

What was the most surprising thing for you when you were touring around the globe?
When YB performed at the Poland Rock Festival in 2018, I was flabbergasted by three points. First, was the huge scale of the festival; I’ve never seen such a massive music festival in size. Then, I was surprised once again by the fact that the rock festival was free in charge. Lastly, unlike other festivals, all musicians performed in the Poland Rock Festival as volunteers.

What was the most beautiful thing you’ve ever seen or experienced in your life?
I went to Turkey two to three years ago as a part of a TV show called “Road to Ithaca.” The Lake Tuz, a salt lake, I visited was filled with peaceful vibes.

Abstractly speaking, if you were a musical instrument, which one would you be and how would it represent your personality?
I would be a harmonica. A blues harp. Like how we use different harmonicas to play different notes,

I like to live as a diverse person facing and overcoming challenges in multiple ways at different moments. I continually challenge myself to move forward and avoid repetitive moments.

How are you trying to be a better human being and how do you seek the best within yourself?

I study to stay wise but more importantly, I contemplate upon how I will live as a generous individual within the society.

What would you want to be remembered for?
A person who constantly put his youth into music despite the aging as the progress of time.

How would you like your work to echo in the culture?
I hope the audience would deeply think about social problems and especially that of the environmental problems through my music.

If not music then what would you do for a living?
I would have lived happily ever after with many dogs.

What common misconception, belief, or modern trend irritates you the most?
There is nothing as such.

Could you give a piece of advice to humanity?
We need to protect Earth.

What do you realize as you get older? What do you like and dislike about it?

Through numerous events and experiences in life, I’ve learned that I should be able to stay positive (and smile?) even in the hardest moments. Although I first tried resisting against aging, but, in the progress of time, I learned how aging isn’t so bad.

Why is K-Pop way bigger than the rock scene in Korea?
K-pop is a category of music manufactured through harsh training. I think that the uniqueness coming from such an innocuously organized program to produce Kpop idols attracted the world; I think such a system can’t be replicated in other countries which is particular to Korea.

However, rock music, in its nature, should and needs to be developed in a self-growing manner.

Since rock music has to evolve by itself, it takes longer to get recognized by the audience. There are more than numerous charming rock bands in Korea.

What’s the flip side of fame?
There is nothing I dislike about being famous; there just exists some uncomfortable aspects.

Who is or was your biggest teacher in life? What have you learned from him or her?
My friend who passed away was my biggest guru. I started music and also rebuilt my philosophy of life because of that friend. Nonetheless, Jesus is and will be my biggest mentor in life.

What have you learned from your daughter?
I learn about new trends and especially of music from my daughter.

If you could travel in time and space, either to the future or the past, where would you go and why?
I would go back to when I was very young running around and within nature. I sometimes miss my childhood.

What film, book, anime would you recommend?
Book: Park Nohae’s Only a Person is Hope
Movie: Gloomy Sunday, Parasite, and Bagdad Cafe.

How do you envision or what do you think the next stage of your life will be like?
I don’t think I can live with such thoughts in my mind. I only want to focus on here and now.

What was the most memorable question you were asked in your life? Not just interview-related.
The question asking, “What do you like about me?”

What question would you like to be asked in an interview and what would you answer?
Question: Are you happy now?
Answer: I live every day in search of happiness. 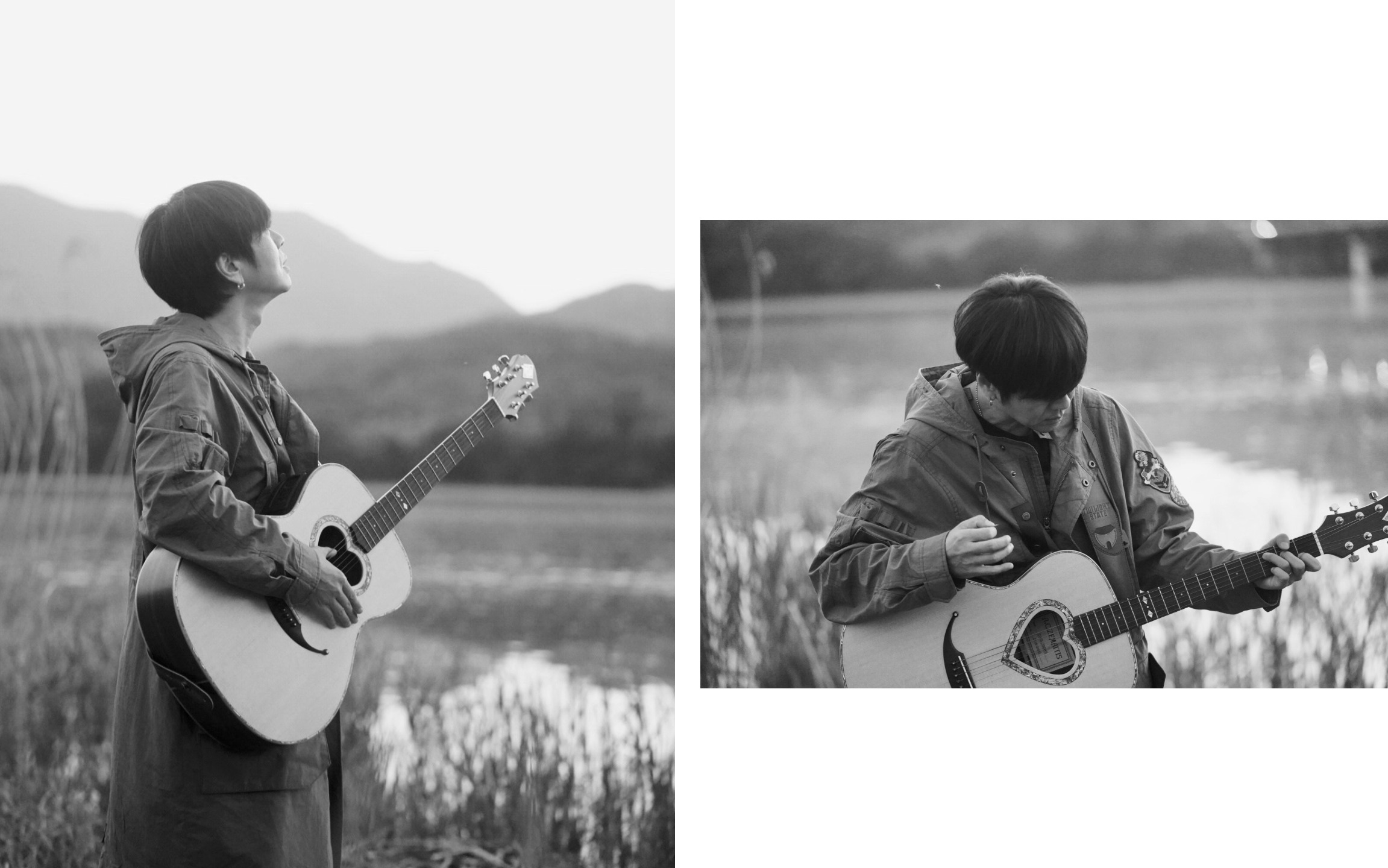