a Georgian DJ, music producer, and resident at the KHIDI club in Tbilisi

What’s it like to be you?
To answer this question first I need to know who I really am. If we remove everything from the equation that defines “me” – knowledge, status, social role, or anything else, only “I” will remain and I don’t really know who that is yet.

What got you initially excited about electronic music?
During my childhood in a post-Soviet country, where we had no electricity, the only way to listen to music was through the collection of my parents. In my case, it mainly consisted of rock and roll. After we got the internet in Georgia I found out new, more controversial music that didn’t resemble anything I’ve heard before. In a way, this was a deviation from the path already paved. I spent many nights discovering music. Later, when I was 16, a friend got me into a newly opened nightclub. Good thing is, the club had one of the best sound systems in our region, so I didn’t only ‘hear’ music, I felt it with my whole body, and this new universe was forever embedded as my new discipline. It changed the vector of my thought process.

Why do you think music is such a vital element to (y)our existence?
Music is magic for me. Wizardry of sorts. Human beings along with fragments of music feel current processes, they are happy, angry, sometimes even enraged. When reasons for the aforementioned emotions come from music and not real-life experiences, we get rid of negative feelings, passions that prevent enjoying everyday life, and as a result, people part away from music feeling cathartic. Therefore, music helps people to live better lives. In my opinion, musical pieces are the ones that support social and personal stability.

What makes you feel truly alive currently?
I get the feeling of being alive from being active. This is a process. When I’m working and come out of hypnosis and I fully understand the environment – that’s when I clearly perceive that I am alive.

What are your most destructive and productive places?
I get boosted from ‘traveling to the past’. What I mean is – visiting places that evoke childhood memories. That place may be my village where I spent every summer of my childhood, my old district and home where I previously lived, the ruins of the school I studied in, etc. As for destructive environments – there are places, where I strongly sense people’s egotism and audacities, like traffic jams and the unbelievable actions of drivers. Or restless twitching in long waiting lines.

What do you realise as you get older?
I realise that

any kind of fear is imagination.

Imagination that “I” (my real self) will lose something.

As an artist, does your work stem from positivity or sources that are darker in their energy?
I love music that causes internal resistance. I am better at making music that is contrary to my natural character – angry, nervous, and uncensored.

How do you rid yourself of negative thinking when it overwhelms you?

Just look up in the sky and perceive the scale of the universe. That’s when I understand how insignificant everything is. At first sight, my words may sound nihilistic and depressing, but if we look just a bit closer, negative constructions are demolished in a second.

Other than that – life would be boring without crucial moments and if the amplitude of the dynamics were blunt and linear.

What is the wisest thing you’ve recently heard and why did it resonate with you?
Don’t know about something wise, but in the near past I heard many thoughtless things, for example, I am closely following news about Afghanistan and the Taliban. Because of the current events, I think a lot about the problems of the individuals and the social environment. About cultural frames and how they harass human liberties.

What’s your advice on how to get through times that suck for those who are struggling?
Do the absolute maximum of what that you can here on Earth. Life is a beautiful game that we are a part of.

In Georgian, one of the synonyms of human life is “Tsutisofeli” which translates to “Just a minute in this world”. This word shows us, that we don’t have a lot of time and it’s very unwise to spend our ‘minute’ here while holding onto negative and anxious thoughts.

What concerns you about the music industry today and how to fix it?
Mostly, music that interests me is created outside of large-scale show business. (Even the music I make is, in a way is part of the mainstream, because almost everything is standardized and predictable.)
My concern is that the so-called ‘alternative’ music is rarely heard loudly.
That’s the case with my country, anyways. We have many big or small-scale music festivals and events, but music that’s not commercially viable has no chance of being heard at any of those.
New, atypical, and bold experiments, even though nowadays we have many options to share music to audiences, still aren’t played outside of the musicians’ studios. The sadder part is – this reality has no specific culprit as the majority has a say and the majority likes other kinds of products.
As for how to solve the problem – people like me, who linger for new, weird, quirky music, should be more active, join forces with friends and organize non-commercial musical events, the main focus of which would be discovering eccentric viewpoints.

How does society fail itself?
Can’t say anything new.

The fact is, we’re always unhappy and anxious, while egotistically destroying ecosystems and other beings. Capital is growing, we rule the world, but don’t really know what we want.

But, maybe, we’re afraid of nothing, and the way that humanity chose isn’t that bad. We learn a lot, life expectancy is longer, the mortality rate has declined. Along with industrial revolutions and new knowledge, productivity has risen. We have new sources of renewable energy and have new and better ways of using it. Communication is faster than ever, worldviews transform, our consciousness changes and we just might find the meaning of life that is not immortality.
If in the morning I’m angry about every single issue in the world, then in the evening I try to think optimistically! We’re rational beings, who effectively make mistakes and learn from them.

If you could have a conversation with any historical or famous person, dead or alive, who would it be and why?
It’s hard to choose just one. Many interesting personalities and topics of conversations went through my mind. At this moment, I would love to sit in the forest with a number of historians and travelers, circling a bonfire and listening to the stories and adventures of different nations, civilizations, and cultures.

What recent experience was eye-opening for you and why?
Observation of the actions of my 10-year-old kid gives me new experiences daily. It’s really interesting to see our world, its problems, wishes, and life views through his eyes.

What is a rule that you always follow both in art and in life?
To be real and do everything consciously and not because of the roles I represent.

What question would you like to be asked in an interview and what would you answer?
The conversation we had included many deep topics, so let’s finish our talk with something contrasting.
Question: “A character of which movie would you want to be?”
Answer: “Adam, from the film by Jim Jarmusch.” 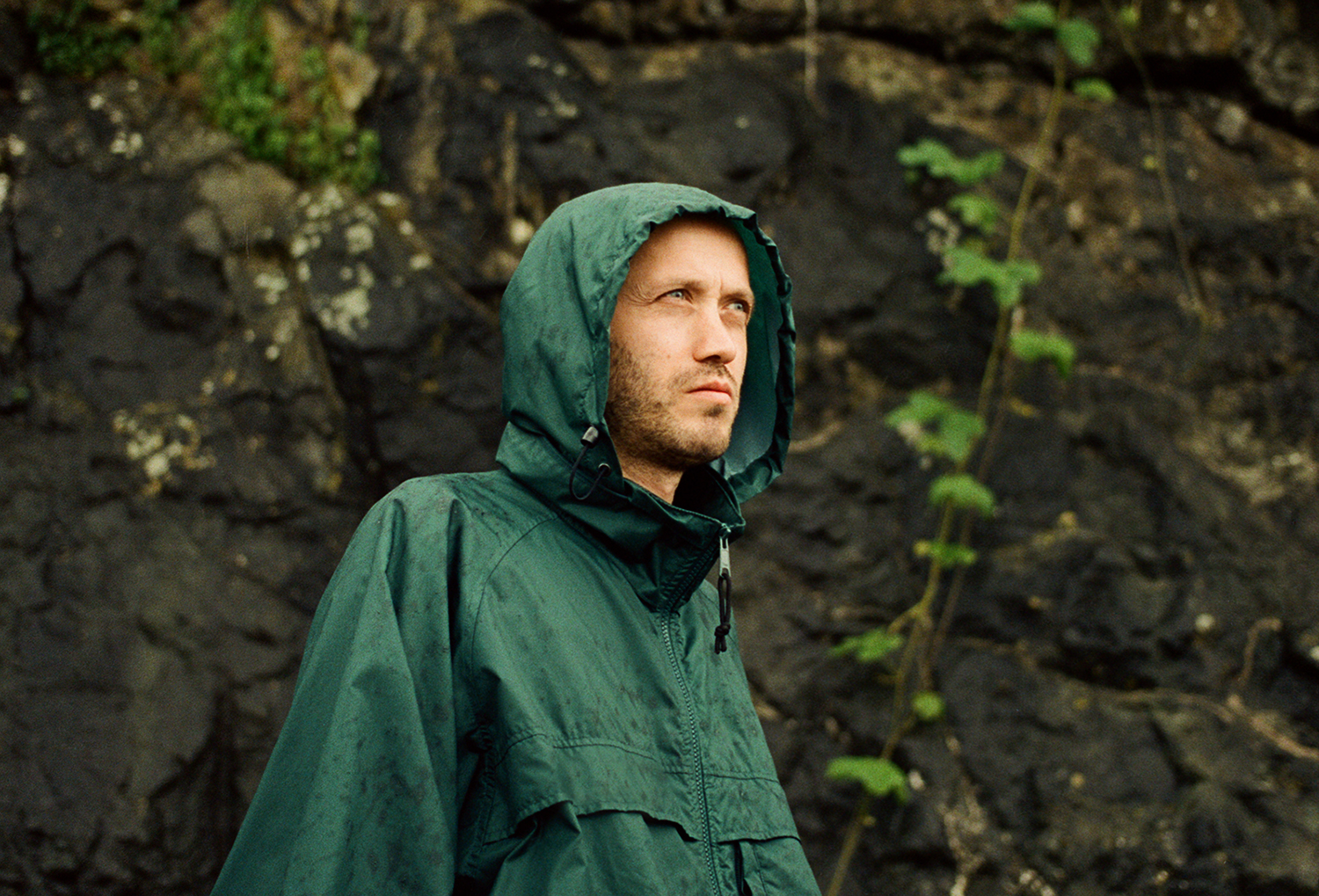