What’s it like to be you?
Hahaha, that’s a good first question. Right now I think it’s ok to be me. I have a great wife, great kids, and good friends. Plus I have a job that I love. So yeah, it could be worse…

What is your vision of punk in the modern world?
Ok, the second question is less inventive 😉
But joking apart.

Punk is not how you look. It has nothing to do with fashion items or destroying things. Punk is how you think and how you act and behave. You could work in a bank and be more punk than a person from the «scene».

When did you first experience the power music carries within itself?
Probably when I was a teenager aged 13/14 or so. I saw a show by this thrash-metal band called anthrax and the guitar player (Scott Ian) was going berzerk on stage. I thought to myself: that’s what I wanna do, too. But I decided to play the drums and not the guitar.

I don’t have time to hate.

Do you think it’s ok to be an asshole sometimes?
One should never be an arsehole on purpose.

What book would you recommend and why?

Hmm, I read a lot of books. Mostly crime stories with loads of black humor. It would be hard to pick one out right now. The last book I was reading is called «Achtsam morden» by Karsten Dusse which means something like «attentive murder». Not only that it’s a mafia story it also has a philosophical touch to it because you learn a lot about attentiveness. And it is funny as hell…

What values matter the most to you and would you say that you yourself always uphold them?
Make laugh, not war.

Do you think that truth is ultimate or is it open for interpretation?
What is the truth? And what’s the difference between truth, opinion, and facts? I think this is always a point of view. I like to be straightforward. But that’s my truth and not someone else’s. Truth is a subjective perception. Sure, Germany won the world cup in 2014. That’s not the truth, that’s a fact. But when I say «xxx’s music sucks» it is my truth and not a fact.

What’s the worst advice you’ve ever received?
To get a «proper» job.

Looking back at your career, what are some of your least favourite memories?
I can’t really tell. I think I’m quite an optimistic person and there’s always something positive even when bad things happen…
But I once missed a flight back from Canada to Germany because I was late. Not only for an hour but for a whole day. Had to spend tons of my fee to get me back to Berlin via Montreal, London, Amsterdam. And in 2003 or 2004 I had to cancel my gig at the Coachella festival because I had to go to the hospital. «Your appendix is fucked», they said. Turned out to be nothing. That really pissed me off.

If you were a music instrument, which one would you be and how would it reflect your personality?

I would be an analogue synthesizer. Because there is electricity going through me veins, people are twisting and turning my «knobs», and there would be some massive bass coming out of me arse.

What is it that we’re meant to do as human beings?
Don’t. Be. A. Fucking. Arsehole.

There’s this film by Yorgos Lanthimos ‘The Lobster’, where single people are meant to find a partner in 45 days, and if they don’t, they must choose an animal to transform into. What animal would you choose?
Cool, I have to check out that movie. Thanks for the tip.
I’d definitely choose to be a suricate. I just love them.

Things you can’t unthink.
Music. Nonstop. I always have music in my head. When I wake up in the morning there is a song in my head. And I’m not talking about some eclectic electro shit. No, I’m talking about the shitiest trash human mankind ever created. I hate that. I wish I could turn that brain radio off. It’s only not broadcasting when I’m in the studio working on my own music.

What question would you like to be asked in an interview and what would you answer?
Q: Do you like interviews?
A: No.
Don’t take that personally, please. It was a pleasure answering your questions on this grey Tuesday afternoon here in berlin. 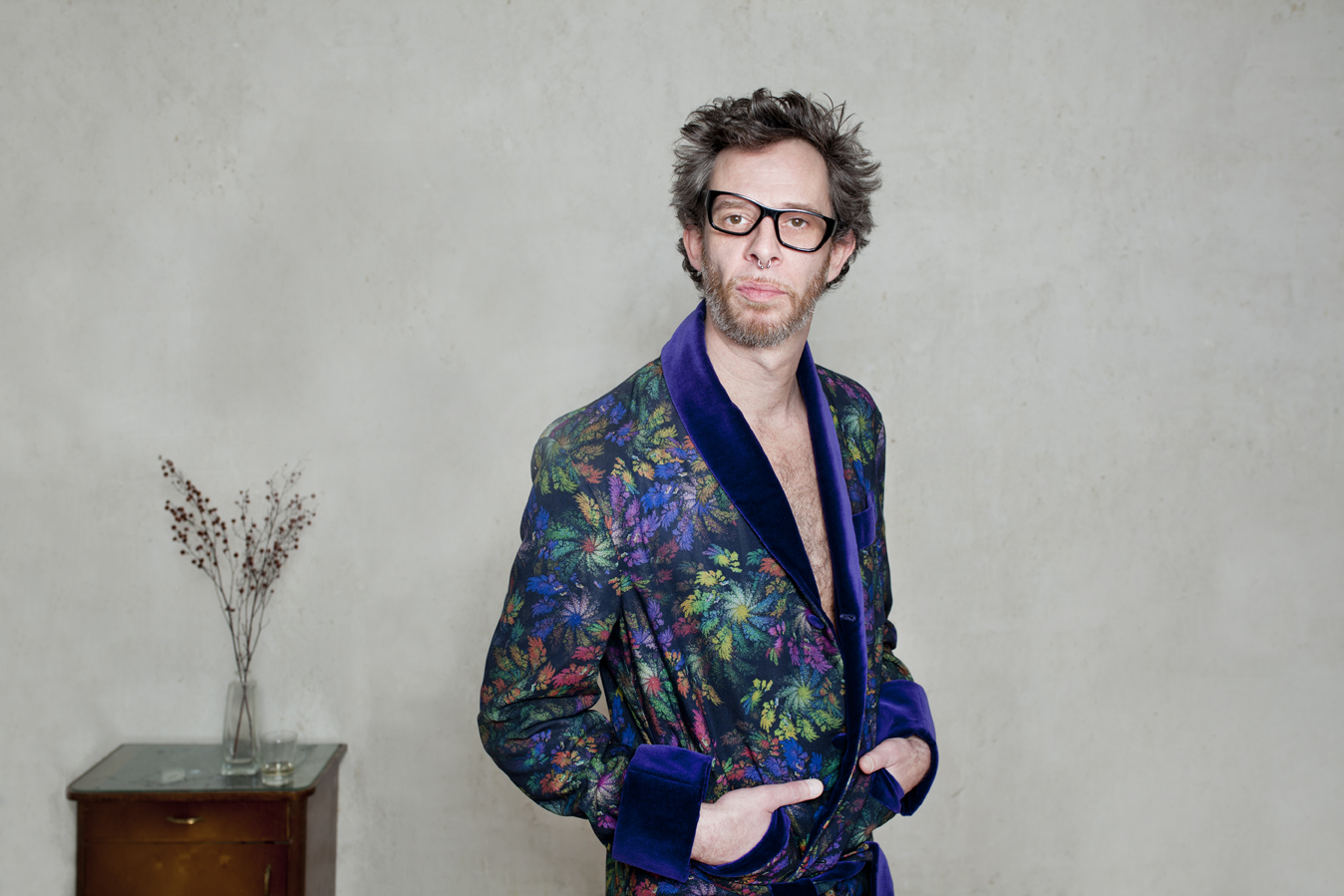