What excites you the most in what you do?
There are so many exciting moments; when I learn useful things, when I have a sound that makes me visualize an entire track, when I finish that track, to play for a good crowd and connect with them, upcoming projects, traveling, meeting new people …

What is the best gig you’ve ever attended as part of an audience?
Antivj & Murcof – LEV Festival 2010. I already was into the work of both artists, but the level of that performance had a big impact on me at that moment. It was in an auditorium, with everyone sat on their seat. Visuals and sound were organically synchronized and both together were pure beauty. I remember the audience totally in silence, immersed by the show, and when it finished everybody got up clapping… it was like an opera.

Could you describe the world you create with your music or during your live set?
I am sharing my view of a futuristic world: noisy, vigorous, decadent, melancholic, euphoric, sometimes dark and heavy, sometimes grey and dry…  I guess it could have some moments to go through all of this.

Why do you think music is such a vital element to (y)our existence?
A human being is an emotional being, and music connects directly with emotions. I imagine that the first aborigines who somehow played the first rhythms with sticks or stones trying to express something like anger, excitement or happiness … And since then it’s a fundamental way of expression, evolving through the years along with the changes in our society.
In my case, I was just three years old when I started playing in a drum and bugle band in my town for more than ten years; at the age of nine I also got a battery/drums at my home, got sol-fa lessons for a couple of years and when my older sister joined the music conservatory I usually joined her while she was practicing at home with her piano… I think it’s clear I’ve been always related to music, and I can affirm it shaped my personality and the person that I am.

Do you think creativity is something that can be learned? How do you approach and perceive it and do you ever have to force yourself into the element of creating?
I totally think that creativity can be developed and trained. For some people, it’s easier because of the way they understand life or the way they relate to what they have around them. But if anyone wants to create something, even more nowadays, just needs to be convinced and go for it. Sometimes it could take more time than what you estimate, but if you really feel it and want to do it, for sure you can. Tons of practice and global knowledge about what you want to do are extremely necessary to develop yourself in any discipline, weather is it artistic, or technical.
In my case, I wouldn’t say I have forced myself… Of course, sometimes we work with deadlines for some projects, but working at the studio is part of my daily routine and it’s something that I truly enjoy and love. Sometimes it takes more time to finish a track, the structure of a live set, a remix…, but it’s part of the process.

What interests you outside of music?
Art in general, nature, family, cooking, watching series, movies, and documentaries…

How far do you want technology to evolve and is there a specific technology you anticipate the most?
No one can predict how far we’ll go with technology during the next decades, however, we’re living in a transition era full of challenges, and what I’m more worried about is how to integrate the A.I. in the correct way. Actually we’ve had the seed of all of this advanced computerized intelligence already working for some years already, and the way we apply it will define our future and the relationships of humans with it. Progress can’t be stopped, but I anticipate that if we do that in the wrong way and if we don’t take the time to evaluate the impact that could have in the different ways that we apply it, it could be a real problem with unpredictable consequences for future generations.

What was the turning point you realized that you wanted to pursue music?
Honestly, I don’t know. At the age of 15, I was already buying and spinning records… So maybe at that time, I found a passion for electronic music. From then on I’ve been always related with it.

Get the “Bureaucracy Against The Joy Population” EP -> here

Would you change anything about the industry?
This is a question that needs to go deep, we can go for hours talking about several points here, but basically no. I mean, yeah… there is paid journalism, there are names who earn a huge amount of money with very little background or have done very little in/for the scene, there are agencies which are very aggressive (in the way of selling and taking their big piece of the cake), festivals and clubs who always repeat the same names for years, speculation with vinyls at discogs… But all of this is part of the game and it also happens in all the other industries. Capitalism is what it is, but we are free to decide who to support, who to follow, to which venue we want to go or whatever. In the end, the audience has the key to make the change in the scene, whether possible or not. This is how I understand it. Being honest with oneself and to one’s own values is the only way, and complaining but doing nothing about it makes no sense at all to me. So everyone that wants to change something in the industry has the power in their own hands, just focus on what you believe, what you like, keep out all the negative things from your mind and go for it.

What are you most proud of and why?
Maybe it sounds weird but I’d say I’m proud of all the mistakes I’ve made throughout my life because I’ve learned from them all and it lets me know myself better. To learn in general is always positive, but learning about yourself is essential for personal development.

Did your reality ever exceed your fantasies?
I don’t fantasize so much to be honest. Living the moment and being conscious about why and what I’m doing is what sets the pace in the world I live.

What truth have you learned after all these years you’ve lived?
Life is short and must be lived doing things that make you happy.

What are your plans for the rest of the year?
Well, as Surit there are now a few more tracks coming after my first solo EP which was released a month ago on Nexe Records. First one is coming out very soon for the next V.A. on Nicz Records which includes JK Flesh, Headless Horseman, Myztical and myself. Later another one on a Voidance compilation, and a couple more to come out on other labels. I’m also working again on another EP with Unhuman, but it will probably be out in 2020.
As NX1 we have a new EP coming on the Sunil Sharpe’s Earwiggle label probably around October, and a couple of remixes and tracks, some just came out recently (ABYSS, Ballistic, Overdraw, HEX…) and some more yet to come.

What question would you like to be asked in an interview and what would your answer be?
It’s a difficult one… Maybe would like to be asked if I think we’re alone in the Universe… and then I’d go all-in for hours and I would explain to you my entire theory about it… 🙂 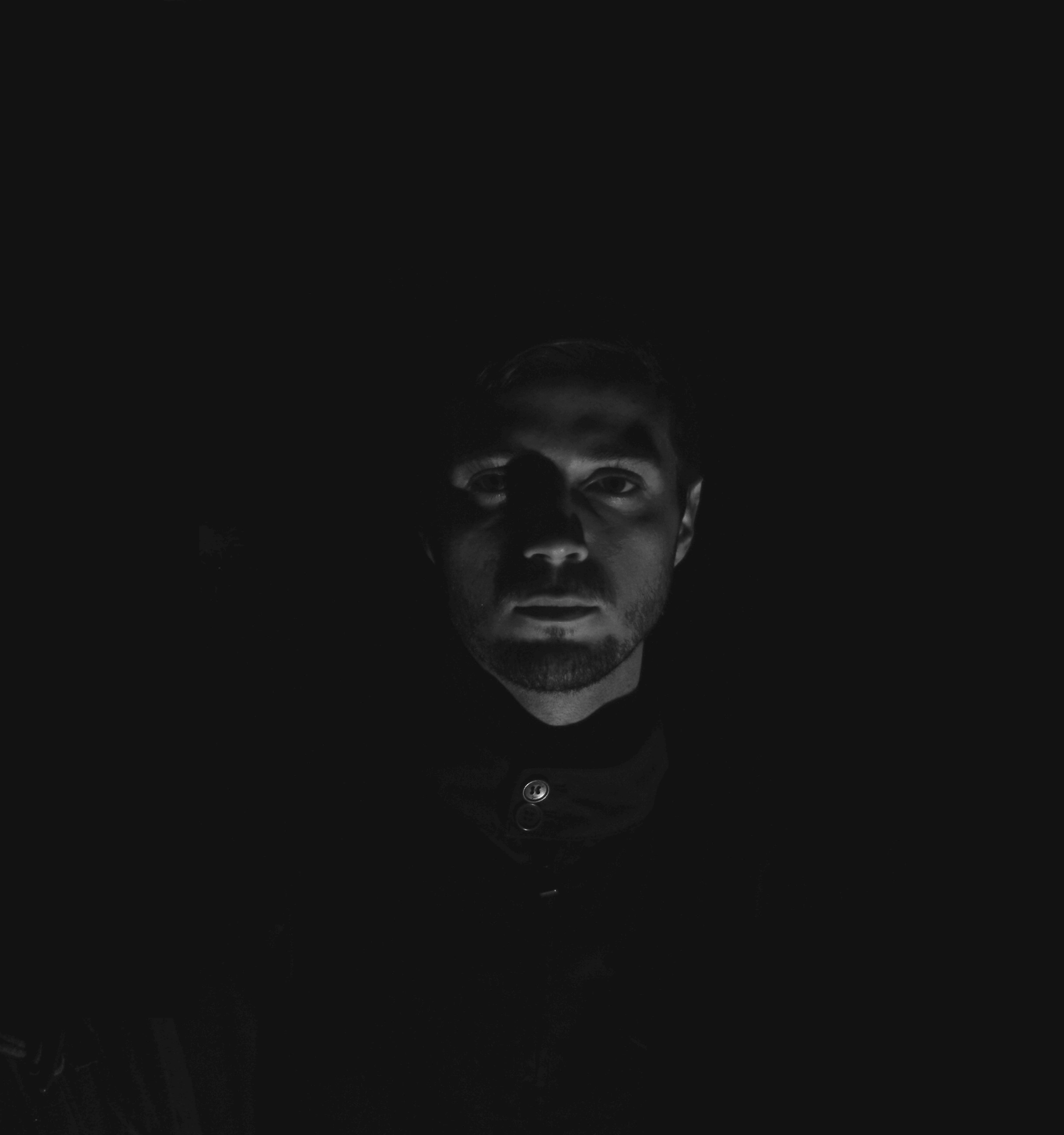