a music producer, DJ, and founder of the Involve Records imprint based in Madrid

What’s it like to be you?
Sometimes it’s amazing, the DJ tour life can make you feel on top of the world. But sometimes it makes you feel absolutely bad, stressed out, and depressed.

Being me feels like living on a constant mental rollercoaster where you don’t know what’s gonna happen next.

It could sound exciting but sometimes it just feels exhausting. You always have to give 100% and have the best mood, so people around you can have a great night. And when you don’t feel like it, it can be really hard.

When and how do you feel the most alive?
There are several moments in which I feel very much alive: when I’m with my friends and we share great moments of laughter and forget about the world. But of course, I also feel alive when I’m playing in a sweaty club and can fully connect% with the crowd and the whole dancefloor dances with me as if they are one unique soul. It feels like I’m in a different dimension and the entire focus is on the music.

What got you initially excited with music and how do you manage to keep the passion alive?
My connection with music was very natural, I think I felt it since the first time I heard music as a baby. I remember that when I was a child I was listening to music all day long, starting with those Disney cassettes for kids. Keeping the passion alive is a different mission, especially when you’re a DJ and you make music all the time – during the week in the studio and on the weekend in clubs. I try to listen to many genres and have an eclectic approach, and if sometimes I feel burned out about new music I just try to have a break and listen to old tracks that bring back good vibes.

Your new album is called “Remember Why You Started”. Why do you think that it’s so easy to get lost and forget one’s roots?
It’s very easy because

we are in a state of constant evolution and constant search for new things. Trying to improve and grow more and more as an artist and as a human being while focusing on the future sometimes leads you to forget about the past. In order to know where we want to go, we need to keep in mind where we come from – a place where we will always belong somehow. 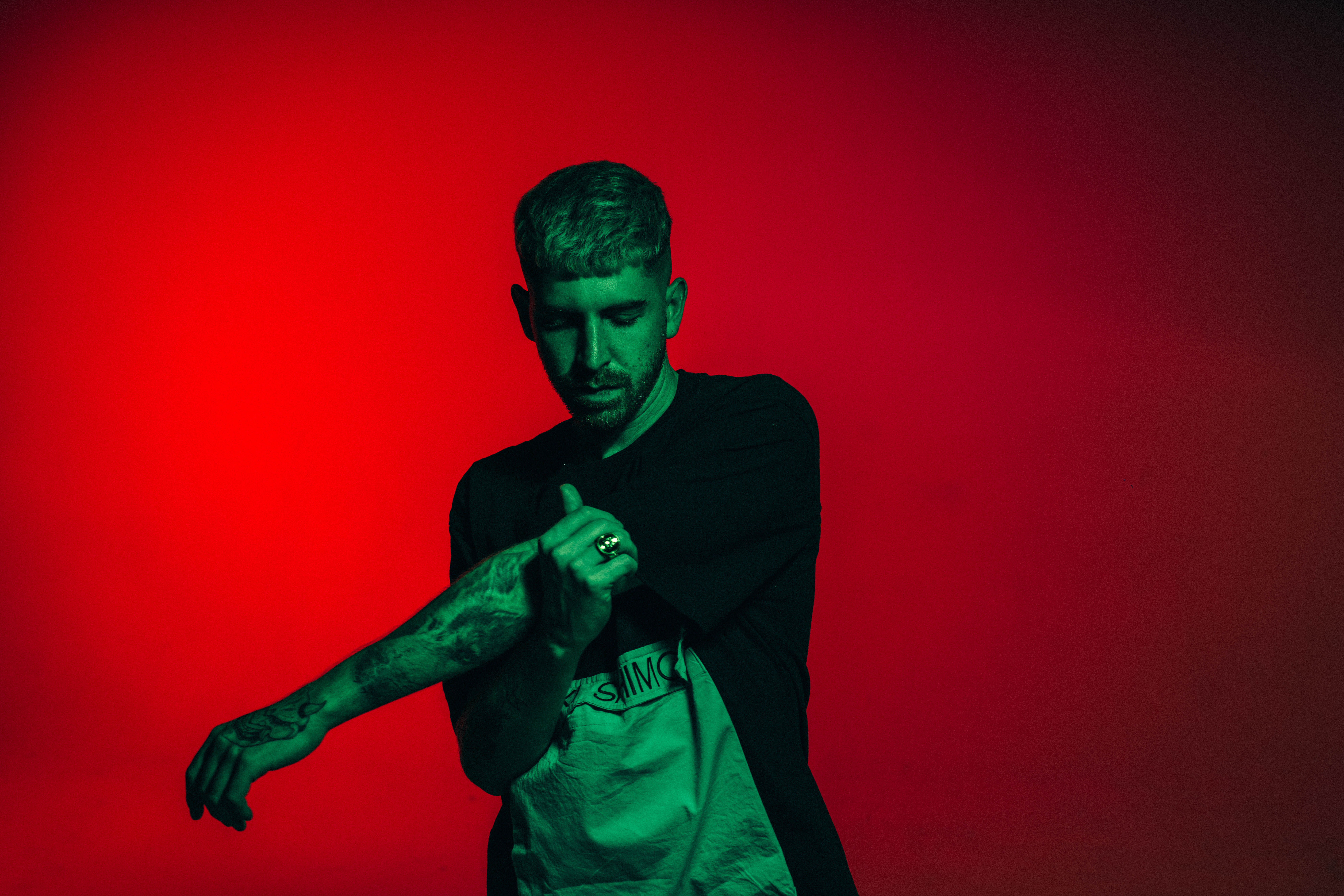 What’s your advice to people who are going through tough times?
I’d tell them not to feel ashamed or guilty about it. We all go through tough times at some point in our lives, and we can feel fright and frustration when we’re not able to get out of it, and in such cases, the best thing to do is to ask for help – no matter if the person you want to talk to is a friend or a professional.

There’s nothing bad about asking for help and sharing your thoughts with someone, regardless of how dark these thoughts are.

What’s the story behind the “Remember Why You Started” film and how did it come to life? What was the most challenging thing about it?
I’m very passionate about cinema and I always dreamed about using my music as a score in a film. I thought that my album debut was the best chance to make that dream come true. To be honest, at the beginning the idea was to do several music videos linked with some dialogues, but in the end, it became a real film. It was like a small snowball that started to grow and grow, and now we’re here. Probably the most difficult part of it was to write the script. I didn’t want to write an autobiographic story, but I still wanted a real story. So what we did, was try and not to fall into the classic cliches of electronic music and drugs but to show the two faces of society and add a modern touch to it.

Would you say that truth is ultimate or is it open to interpretations?
This is a tough question.

The truth as a concept is open to interpretations, as everyone sees their own reality. There definitely can be different realities. But on the other hand, the truth itself as a fact is ultimate in my opinion. But I’m not totally sure about it.

I guess this is a question that will keep me awake for some nights now!

What do you appreciate the most in life?
Love and loyalty. Even though these are two concepts that come together.

I really appreciate the loyalty of a friend, a girlfriend, or a working partner… and when they are loyal, it means they truly love you, and being surrounded by people who love you is the most beautiful thing in life.

What qualities do you value the most in other people and would you say that you possess these qualities yourself?
The qualities I most appreciate in others are the qualities I don’t have and probably never will. I appreciate the sacrifices my mother did when giving up on her dreams, just to give me the best childhood she could. I appreciate the patience my friends have with me, being able to understand my angels and my demons, even when I do things that bother them. I appreciate my manager’s capacity of managing tough situations I find myself in, being able to choose the right words to make me feel like everything is going to be fine and that I don’t have to worry about stuff. I admire how my girlfriend can find beauty in things where nobody else can see it… and I could go on for hours and hours.

How do you think, what impression do you make when people meet you for the very first time? And to what extent do you care about what others think of you?
I think I do make a good impression on people who meet me personally because many times people who met me for the very first time told me that they were convinced I was a total asshole, so it’s rather the impression I make on pictures that I should worry about, I guess… Of course, there are some exceptions with people who hate me anyway, but I actually don’t really care.

I’ve spent many years of my life being worried about what others think about me. Maybe it means that I’m getting old because I don’t have any more energy on being mad at people.

But the truth is – I don’t fucking care anymore.

I just care about the people I love, and what you give always comes back in some way or another.

What is your definition of beauty?
If you would have asked me this question two years ago, I probably would have given a proper answer, but now… I think everything is beautiful, it just depends on the perspective from which you see it. There’s beauty in everything, even if the thing you’re looking at doesn’t look beautiful to you. 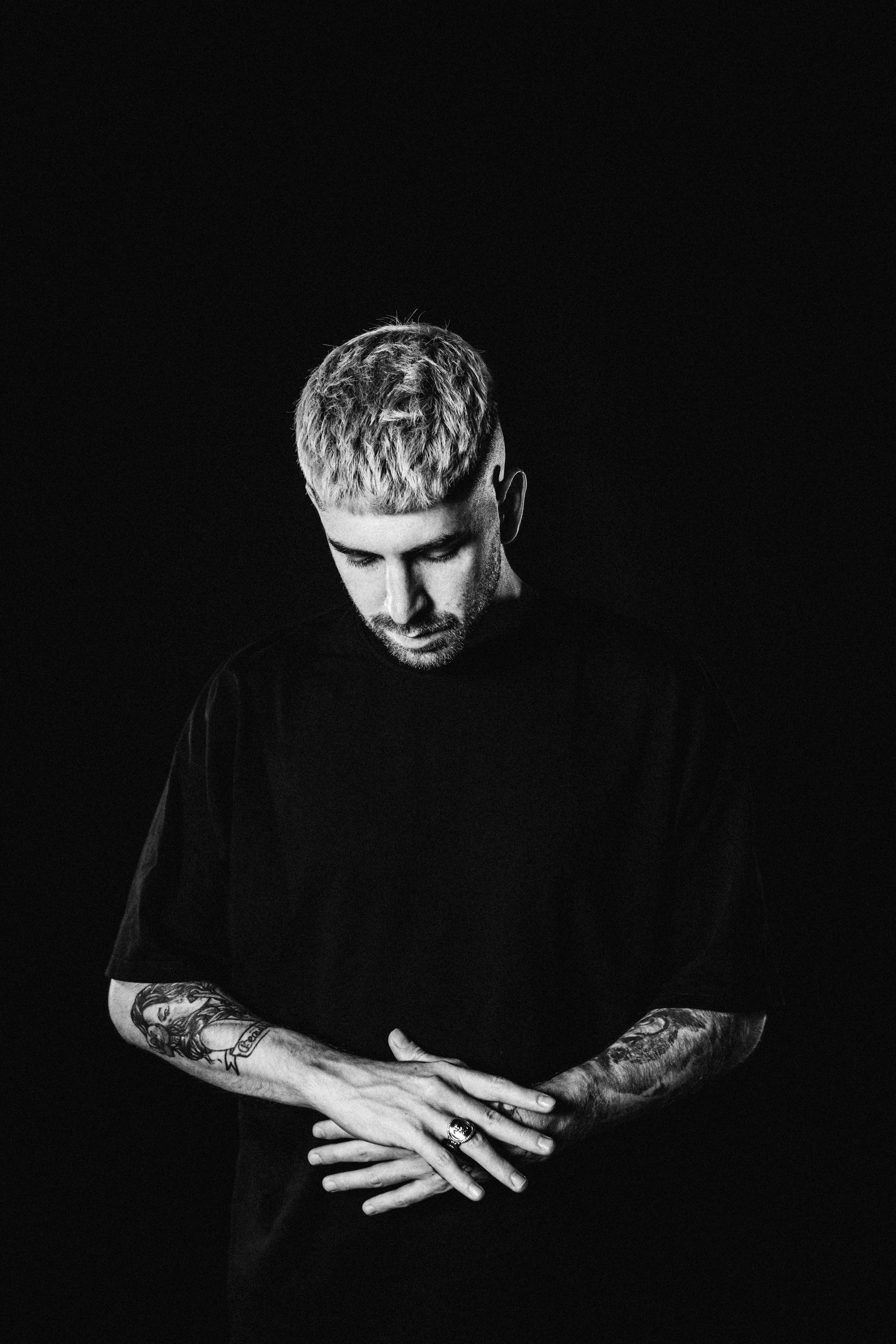 How does society fail itself?
I think the problem of our society is that we think that we’re superior to all the other species. We’re just a big group of monkeys, with a developed knowledge in some fields. But in the end, we’re just acting like a herd of sheep. Someone who we consider the leader of the herd tells us what to think and that’s what we do. It doesn’t matter if we’re talking about politics, social media, the economy, or even art. Rules get set in every field. And to keep this balance of power and keep the structures as they are, what’s being used is fear – and this counts for institutionalized structures but also for non-institutionalized ones. We get taught these rules that are not official rules over the years. It can even lead to dividing people by making them think that a black person is different from a white person or an Asian person is different from a European person. People need to start thinking for themselves, they need to be open-minded and open for change.

Sometimes we shouldn’t stick to what society teaches us and we should ignore the rules that are set up for us.

What do you think will truly matter at the end of life?
I guess everybody has their own opinion about it. For me, it is to leave my imprint, to change the world (in a good way), and to become a reference for future generations with the things that I’ve done. And I’m not talking just about music, but about doing good and leaving the world a slightly less shitty place than it was at the beginning of our journey.

You’ve stated that RWYS is the biggest project of your life so far, but what’s next? Is there a certain goal that you are aiming at?
I have so many goals that I’d like to reach, and some of them probably already became impossible to reach. But still, I have many others that I’m still fighting for. And what’s coming next? I don’t know, I’m still finishing this RWYS project and the film will be out soon I hope! We want to screen it at as many film festivals that we can possibly reach, and we’re also working on a TV series as well, so… I’ll probably stay connected with the cinema world with my music for a while.

What question would you like to be asked in an interview and what would you answer?
This has been one of the most interesting interviews I’ve made so far, so first of all: thank you for these nice questions. I’d like to talk about personal situations, the future of the music industry, of society… but probably one interesting question would be «Do you think social media has changed society’s personality?», for which the short answer would be «Yes». But for an exhaustive answer, I guess I’ll wait for the next interview with Aught. 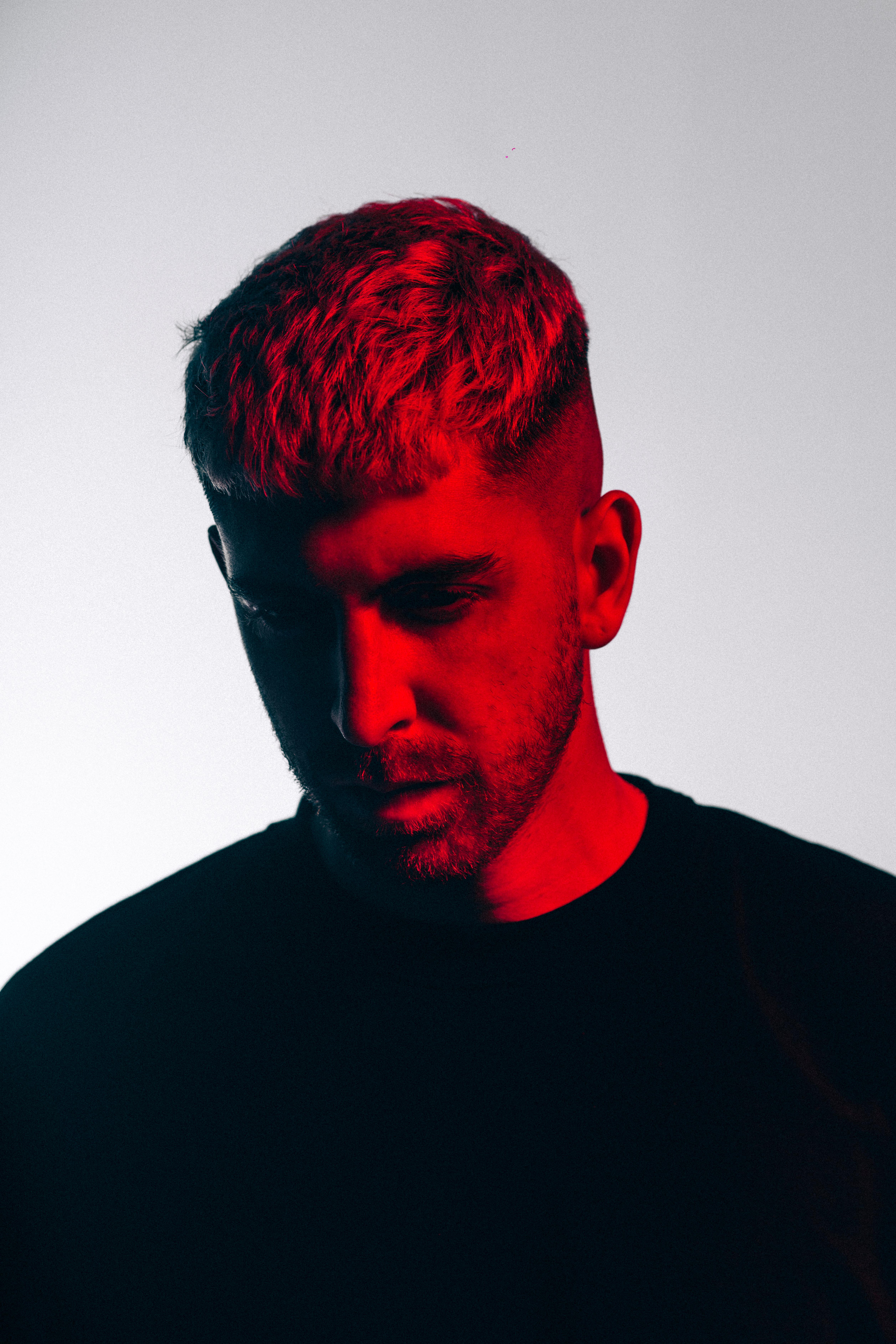