Polish music producer and DJ based in Berlin

What was the moment you realize you wanted to pursue a path in music? How did it all start for you and where are you headed?
It was March 2013 (5 months since I moved to Berlin), I dropped my brand new law studies and was very intensively exploring Berlin clubbing and getting to know electronic music. During this period it was really hard to find a moment, in which I wouldn’t be listening to or talking about music and its surroundings. It became an obsession – weird sounds and visions were occupying my head and for the first time ever I was finally sure about something in my life, I knew what I really want to do. From that point, it took me a while to collect money for a pair of turntables and some electronic music production courses.
In July 2014 I played my first gig in front of people (Wanderbar in Berlin) and after 2 years I released my first EP (Concordia on Labrynth) and in 2017 I landed on aufnahme + wiedergabe.
Where am I headed? To be honest, I don’t really know. I try to focus on the present and stay true to my feelings and act in coherence with them. In 2018 I started a second project, Harsh Mentor, which is focused basically on rhythmic/harsh noise and contemporary industrial. The firs Harsh Mentor EP ‘Salve’ was released via a+w in November. So I definitely see myself being more occupied with it in the future.

How do you approach your own productions? Is there a certain ritual you follow?
It’s pretty hard to say as I am very chaotic and I honestly even don’t have a particular workflow or a ritual. Even if I really tried to have one! I used to work in a shared studio or used one of my old school, but by the end, I decided to stay home in order to avoid the pressure of going there and not using the specific time which was given to me productively. But still, it didn’t solve the problem. Very often I spent hours at the desk creatively blocked and not making big progress, but very often if I change my position and, for example, move to the bed or couch I might be way more creative and efficient. Fun fact that one of my favourite tracks I’ve ever done was made on a plane, in about 40 minutes. At this time I really took advantage of the time and limitations of the circumstances (also I had just 1 hour of battery life left).
All of this is what would normally put me into a stressful state, this time it brought me a lot of creativity, a clear mind, and a lot of fun! I have several psychological issues, which affect my mood-rollercoaster very significantly. Thereby my production approach and workflow vary greatly.

Who is or was your biggest teacher?
This is a tough one to answer and hard to name one person. But If I would have to choose one then it would be Eomac, who for me opened the gate to a completely unknown sound dimension, full of the weirdest structures and sonorities. Discovering this artist was definitely a path-breaking moment for me.

In the digital era of fake facades of perfection, how does one remain raw and sincere?
Definitely a tough task, but not impossible. Reconnecting from all of it by, for example,

diving into the arms of nature, having the will of self-development and increase of self-consciousness will definitely help to stay sane.

What is your weirdest habit?
Not sure I have one. Even if I do, it might be normal to me though, as it’s a habit.

What limits you and how do you toughen your mind to overcome those limits?
The answer to this in question is in number 2. My mind is my biggest enemy. It’s the wrong and deep codes from the past, which very often don’t allow me to go forward. My method to overcome it is acceptance, patience, and hope for the better no matter what – but all this wouldn’t be possible without the support of my beloved and closest people.

What’s the worst piece of advice you’ve recently heard?
Don’t remember any for this moment, mostly if I hear any crap advice I let it in with one ear and out with the other one unless it’s a really a remarkable piece, then I keep it in my mind for it to cheer me up during sad moments.

Brown University recently published in their journal that “extinctions are about 1,000 times more frequent now than in the 60 million years before people came along”. As a vocal advocate for animal welfare yourself, why do you think the civilized world is so ignorant and reckless on this matter?
Humankind has forgotten or very often is even not aware of where do we really come from and what the real and biggest purpose of life is – sharing love, kindness, and empathy with all beings. Instead, there is eternally unfulfilled greed for power and the need for possessing more and more, illusory superiority, etc. All of this is caused by listening to the wrong voice inside of us – the ego. An ego that very often is significantly hurt and damaged by the past and therefore searches for a payoff in all the wrong territories.

If everyone on the planet would dig more inside themselves, put the ego aside and finally listen to the true voice of consciousness and try to heal themselves – the world would definitely be a different place.

Could you share some bizarre or funny stories from touring?
Instytut Festival 2018 – it was my first big and serious festival, so the excitement was really huge. I was playing a hybrid set on the Rave Stage in the middle of the night between Randomer and Headless Horseman. Once I finished playing and the pressure finally left me, the same thing happened to responsibility… I allowed myself some fun during the rest of the night and completely forgot my case with my entire equipment, which I barely reminded myself of the next day lol.
After a full day of investigation and endless calls, I finally found it. Unfortunately, not with its entire content, but at that time it really didn’t matter, I was super happy with what I got and experienced there!

What is the appeal of the nightlife? Would you say there is a certain evangelism in techno and its related culture, a ritualistic quest in seeking one’s identity and belonging?
Sharing the same passion, point of view, feeling free from judgment while meeting in the same places and having a great time together and simply enjoying each other, and all of this is connected and brought together by a love for the same music – yes, it definitely helps people in their identity process.

What is one thing about you that would surprise us?
That I sleep with a teddy.

Do you think an artist’s work should overshadow a repulsive personality?
Absolutely not.

Music is an expression of the deepest feelings, phantasies and desires.

I definitely don’t want to have an insight into a dirty inhumane soul. Anyways, in my opinion, very often the bad energy is pretty well heard in this kind of music.

Bad deeds should never be hidden and forgotten behind good pieces of music or any other type of art.

What storyline goes on in your mind when you’re performing?
Depends on the circumstances, ambiance, my fitness and, of course, state of mind. It can be very varied. Starting by ‚’Oh f**k f**k f**k, it sounds terrible! How can they like it?!?!’, all the way through to ‚’Ok, relax; after you’re gonna play this and then that; it’s fine; aww this couple in the first row is so cute!’’, and to a complete focus on the feeling and connection between the crowd and me, which enables me to fully enjoy, explore further music landscapes, techniques, and being grateful – the latter is definitely the biggest goal for all of my events! 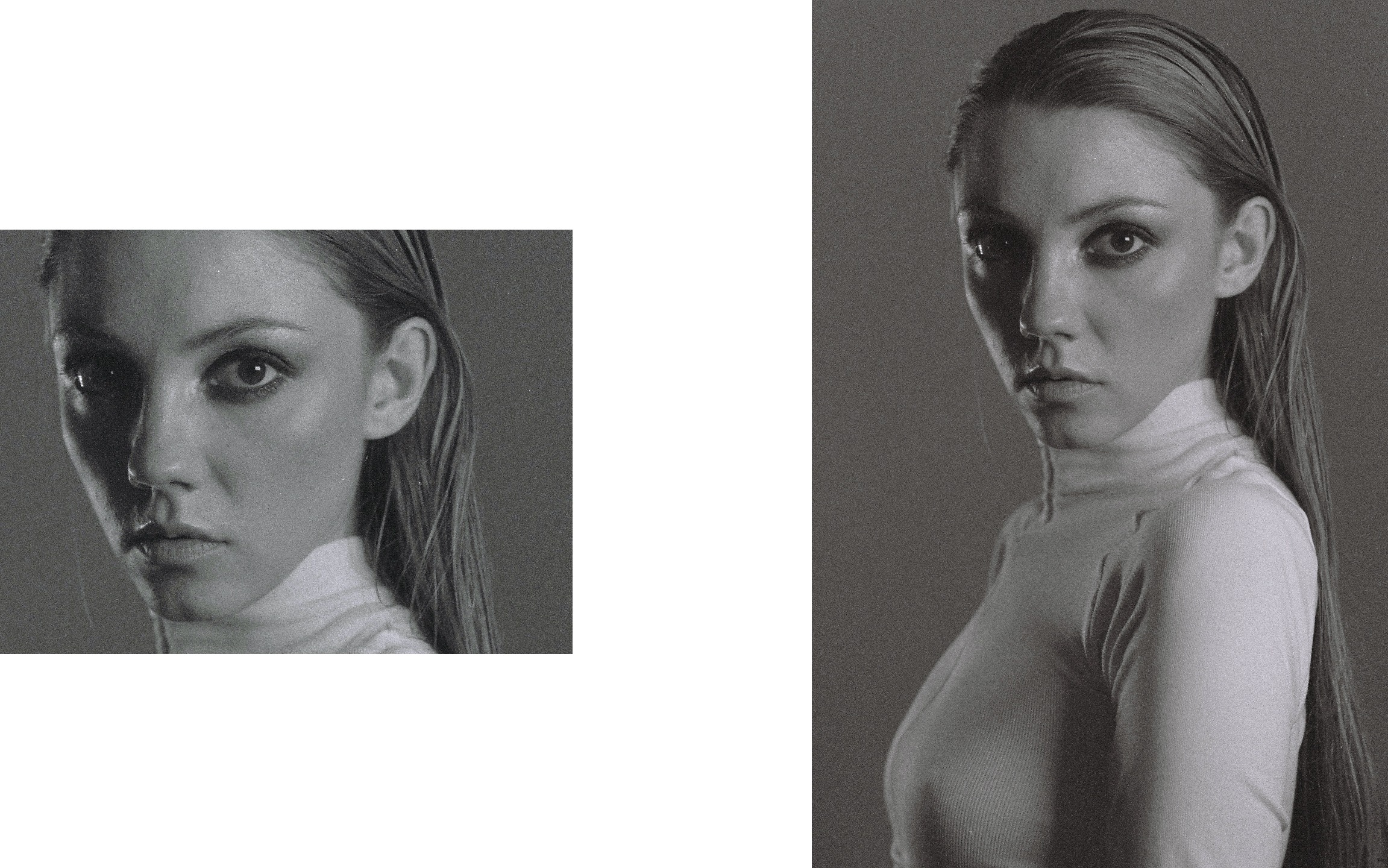