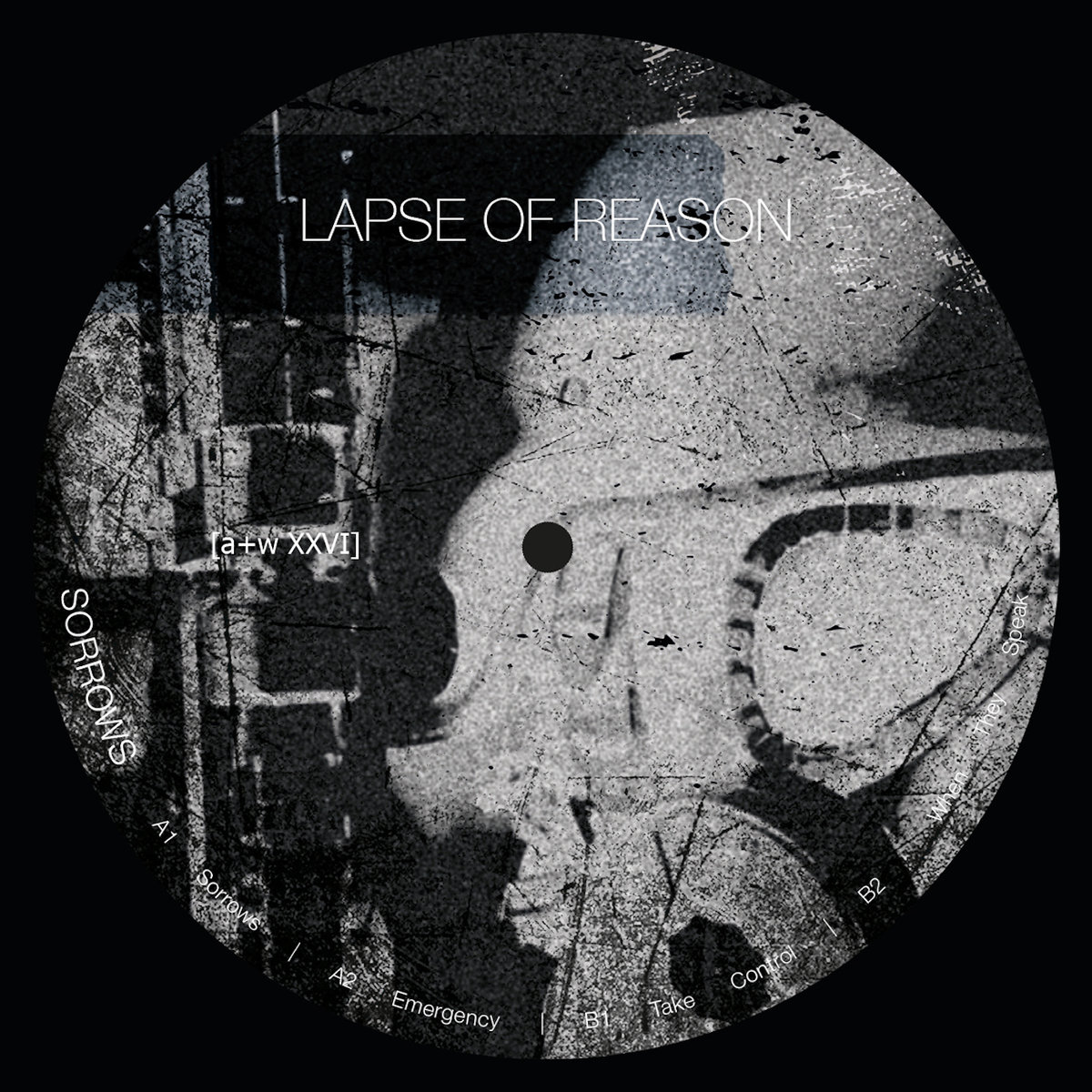 Get the latest EP ‘Sorrows’ released on aufnahme + wiedergabe -> here.

How to survive in the nightlife?
Hmmmm, good question haha.. I’m not sure if I’m really the best person to reply to this hahah. I would recommend to surround yourself with people you trust and to avoid excess as much as you can!

What role do the visuals play for you?
I would say visuals can bring the music into another dimension if they fit with the sound. It can really create something way more immersive than sound alone.

Why is music such a vital element to your existence?
Music has been with me since I was a kid. I started music when I was 6 years old, practicing Harpsichord at the Conservatory of Toulouse until I was 15. I became bored with the classical way of learning at the Conservatory, stopped playing for one year, then found electronic music and never left it since. Music allowed me to bring out a lot of things buried in me. I rarely talk about my personal problems even with my closest friends and music has always been a very important way of expression for me.

Could you describe the best gig you’ve ever performed?
As Lapse of Reason one of the gigs I enjoyed most was the Mechatronica x aufnahme + wiedergabe party in Berlin. I was playing in the new big open-air space of Griessmuhle. I had so much fun playing only new beat, Italo disco and slow trance. I really felt a special connection with the crowd. The vibe was amazing! And as Imperial Black Unit I would say the Boiler Room at KHIDI in Tbilisi or our show at Berghain, both were incredible.

What do you miss about living in Toulouse?
I miss my family, my friends, my dog and also the food and nice weather!

How do you want your work to echo in the culture?
I never really thought about it in this way. I’m just doing my thing through passion, that’s it. But I would really like to work with movie makers on some soundtracks for film. Also some collaborative projects with painters or artists creating installations – I’ve always found the connections between different artistic worlds super interesting. Let’s see in the future if some opportunities are coming.

What’s happening right now for you and what is coming up?
Recently I released my debut solo EP called ‘Sorrows’ on aufnahme + wiedergabe. I have a lot of exciting stuff coming in 2020. I can’t talk about everything now but there’s a solo release planned on a great label that should see the light during the first half of the year. We’re also gonna push forward the collab that we have together with my friends Blind Delon as Lost Highway. Plus I have a new project with my friend Kendal called Infravision, which naturally followed after of our collab track « Corpo Mecanico » on his Moustache EP. I’m also working on some tracks with my friend Foreign Policy.

What question would you like to be asked at an interview and what would your answer be?
I would like to be asked about some producers from the new generation that are fucking talented and I would recommend you to check:  A Strange Wedding, Arabian Panther, Foreign Policy and Mind/ Matter. 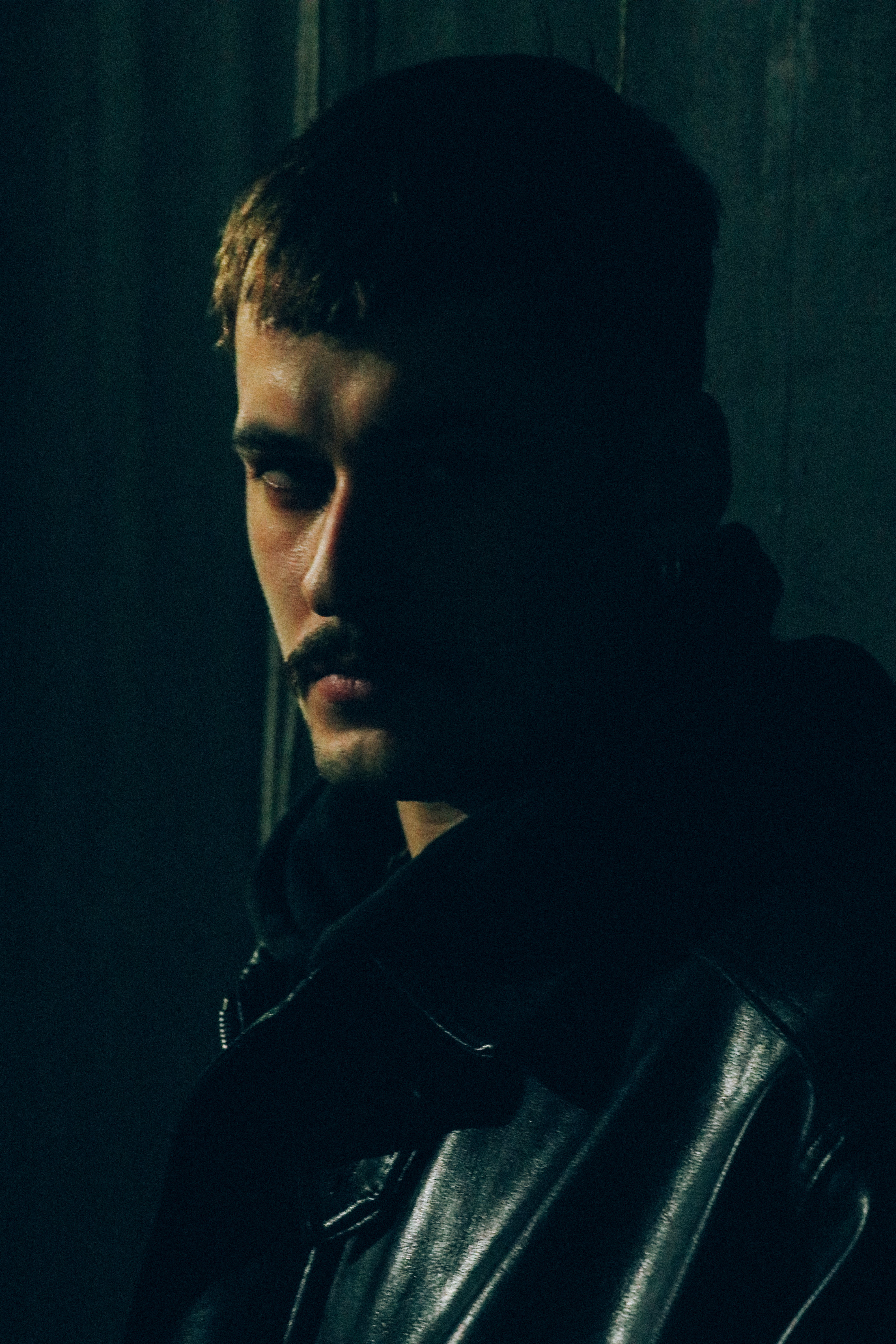 // Special thanks to Grey Area Agency