a Ukrainian artist and musician

What’s it like to be you?
Being me is an uncompromising thing. It leaves me with little time, creates a lot of envy and speculation, but apparently, it’s my way. Yet it’s also great to be me. I love and I am loved. I have my Tanya and Solya, I have my friends. I am busy doing what I love and our parents support us – it’s worth a lot.
Being me is about helping and serving, I like to be useful to someone, I like to be supportive. I can’t live without that.
Also being me is about regretting a betrayed trust and all the wasted years, it’s about drugs. It’s about hoping for forgiveness from some of my friends and trying to let go of the grievances against my traitors.
I am not at war with anyone, and I am not a person of conflict and aggressive temperament, yet some people dislike me, perhaps many people. However, I should think less about that sort of thing.

Have you ever experienced a perfect feeling?
It’s a feeling of acceptance – when you are forgiven despite the fact that you don’t deserve forgiveness.
And the opposite of that is the feeling when you aren’t granted a chance to be forgiven or even heard. When you don’t even have a chance to repent. This separation destroys friendships and love. I suffer from it, as do you do, I think.

What rule do you always follow both in art and in life?
The rule is simple, but, I won’t lie, I don’t always follow through with it. Don’t do to someone what you wouldn’t want done to you. Responsibility and mutual respect are born from that – the two key things that form the successful functioning of any creative team. Even if it’s a small team that consists of you.

What is your goal as an artist?
My goal is beauty. It moves me and it attracts me. I aim for effective persistence and scalability.

What did you realize and what did you learn while working on your EP “IL DANTE”?
I learned patience once again. Rather, I had to exercise patience, yet I still doubt that I fully mastered it.
And, faced with the media blockade, and due to a lack of promotional funds, I realized how important chance is. And support. I felt a lack of strong and influential patrons in the media realm. Our release is about style, it’s a fresh and original sound, but all the big media platforms continue to ignore it. But oh well, we’ll be patient.

What qualities do you value the most in others and can you say that you yourself always have these qualities?
I hate myself for my volatility, for my betrayals, for snobbery and indecision. As a rule, I tend to condemn these same qualities in others. But who am I to judge? Perhaps it’s better to admire their antipodes – loyalty and the quality of being unbiased. It’s what enriches one’s personality.

I am fascinated by people who keep their word. Whose deeds follow their words, and the words correspond to what is in their hearts. Sincere people who follow through. I admire those who are strong and who do not diminish the weak. These are my heroes, and they are rare to find.

Where do dreams lead to?
A dream by itself does not lead anywhere except to depression and hopelessness. In his novel “A Clockwork Orange”, Anthony Burgess mentions the so-called Milk +. So a dream needs its “plus”. You need the ability to set goals and build up a conscious functioning, which step by step will bring you closer and closer to your destination. It’s also highly important to have a friend who will believe in you and who will let you know that he or she supports you.

Sometimes it takes titanic effort or an unimaginable accident to escape from places that are completely unfitting for the fulfillment of your dreams.

A lot of variables and factors are required for a dream to lead you somewhere, but the most important of them is having faith. 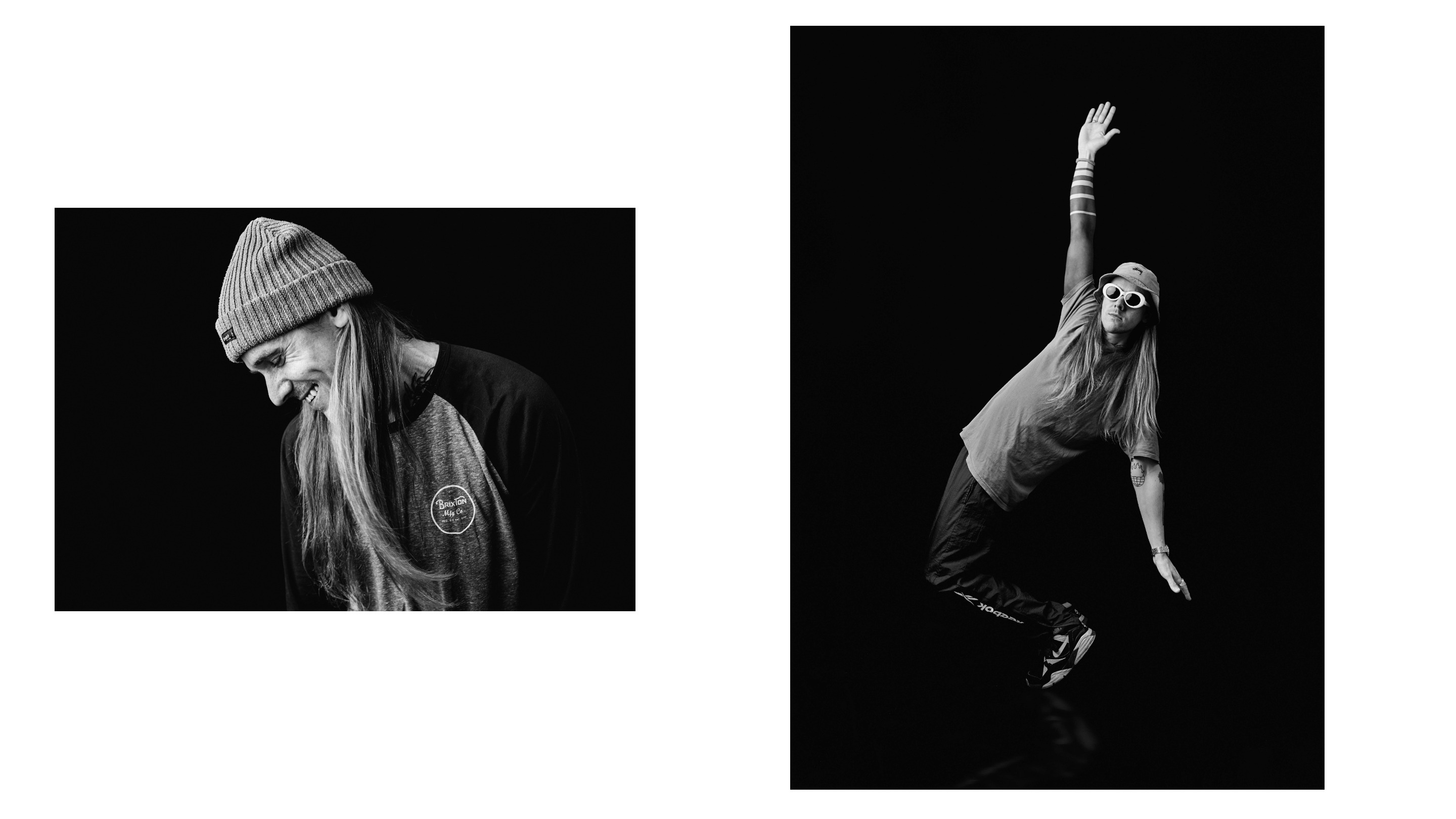 What is your earliest memory of happiness?
It’s a memory of my kindergarten age. The long-awaited visit of a close friend – my grandmother Katya. And my later happy memories are usually of meetings. I think that meeting someone is the most important part of our lives, and the next most important part of it is friendship. Losing friends, breaking up is painful. I lost relationships, and sometimes it was my own fault. It’s the opposite of happiness.

What was the wisest thing you’ve heard or realized in your life?
Don’t spit in the well. Honor your parents.

Give and never stop giving.

If you could talk to any historical or famous person, dead or alive, who would it be and why?
This person is little known in my country, although he is very worthy of being well-known, and he has passed away and is in history. Yura Matushchak, my friend from Donetsk, is one of the few people who was a native speaker of the language, who was the most knowledgeable in the history and values ​​of Ukraine in that lost city of ours, and whose contribution to the future of the country would be truly invaluable if he had not fallen victim to a bullet near Ilovaisk, while being with a dozen more guys on the defense, trying to get out of the “cauldron”. I would like to have a conversation with him. I would try to be convincing and ask him to choose life over death. To choose words and wisdom, not bullets and vengeance as his tools. After all, he was good at that, and I really miss that he is not with us anymore. War is a bad business. Death, tears, and pain feed it. I hate war.

What is your first musical memory?
Fairy tales on records. And my favorite was the Town Musicians of Bremen.
And also the song “Robinson” performed by Boyarsky, and also his songs from the musical “D’Artanyan and the Three Musketeers”.

What advice would you give to those who are going through difficulties right now?
Don’t be afraid to ask for help. And also to live, no matter what. Life is a story that unfolds in time. Difficulties take time to be replaced by joy. And I would advise that when you find yourself in difficult situations, you should help out others. Yet in general, it’s the perfect time to turn to God when you’re going through a rough patch because when everything is alright in our lives, pride stops us from doing that.

Do you sometimes misjudge things or even people? Is it easy for you to accept mistakes when you make them?
Of course. Overall, I am very inclined to speculate. Even though I am a rather perceptive person. Prejudice and snobbery, as well as resentment, are the strongest obstacles on the road to objectivity.
And my mistakes are my drama. Feeling regret, instead of moving on, is very prone to me, and I think I’m not at all original with that. And I would like to be more at ease in these matters.

Only the future is in our hands, as the past has already slipped out of them.

What do you think will really matter at the end of life?
Loyalty, love. Faith and сonscience.

Ambition, influence, and wealth lose their meaning in the face of death.

But death is not the end. When my dad was dying of cancer, for the first time in his life, “being right” became much less important to him than my mom’s loyalty, love, and care. He was very lucky with her, but he appreciated it only in the last six months of his earthly journey. My mom is my hero.

What question would you like to be asked in an interview and what would you answer?
About money. I would like to hear: “Kolya, how much does your performance cost?”, and I would give an honest answer, “oh, it costs 50 000$”. I wish for such a dialogue to happen as soon as possible. 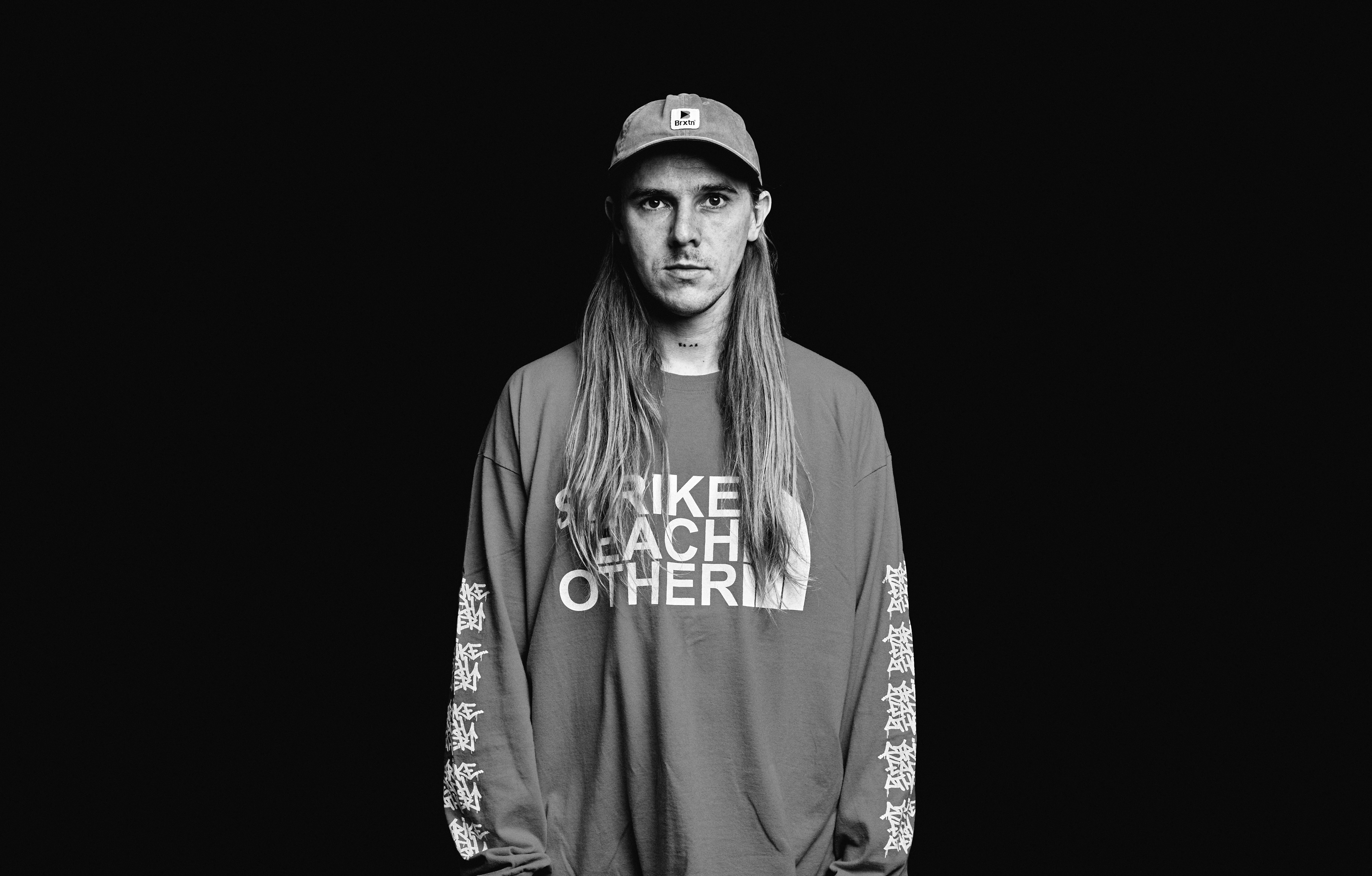