In conversation with Russell Leetch.

What are the questions you hate to answer the most in interviews?
Well the influence of Joy Division, but it’s not about them anymore, so that’s ok. But usually questions about Joy Division.

What about your bandmates, what did they teach you?
We just got to know each other better over the years and we appreciate the journey.

If you had to choose between sex or music for the rest of your life, what would you choose and why?
Sex! I think you have to procreate. That tops it.

Quite a number of musicians pick sex over music because they are in some way fed up with music in their lives. Would that be the case for you?
There’s still a lot of music to be made and a lot of good music is still being made so I can’t really complain about it. You just have to pick the things that you like. 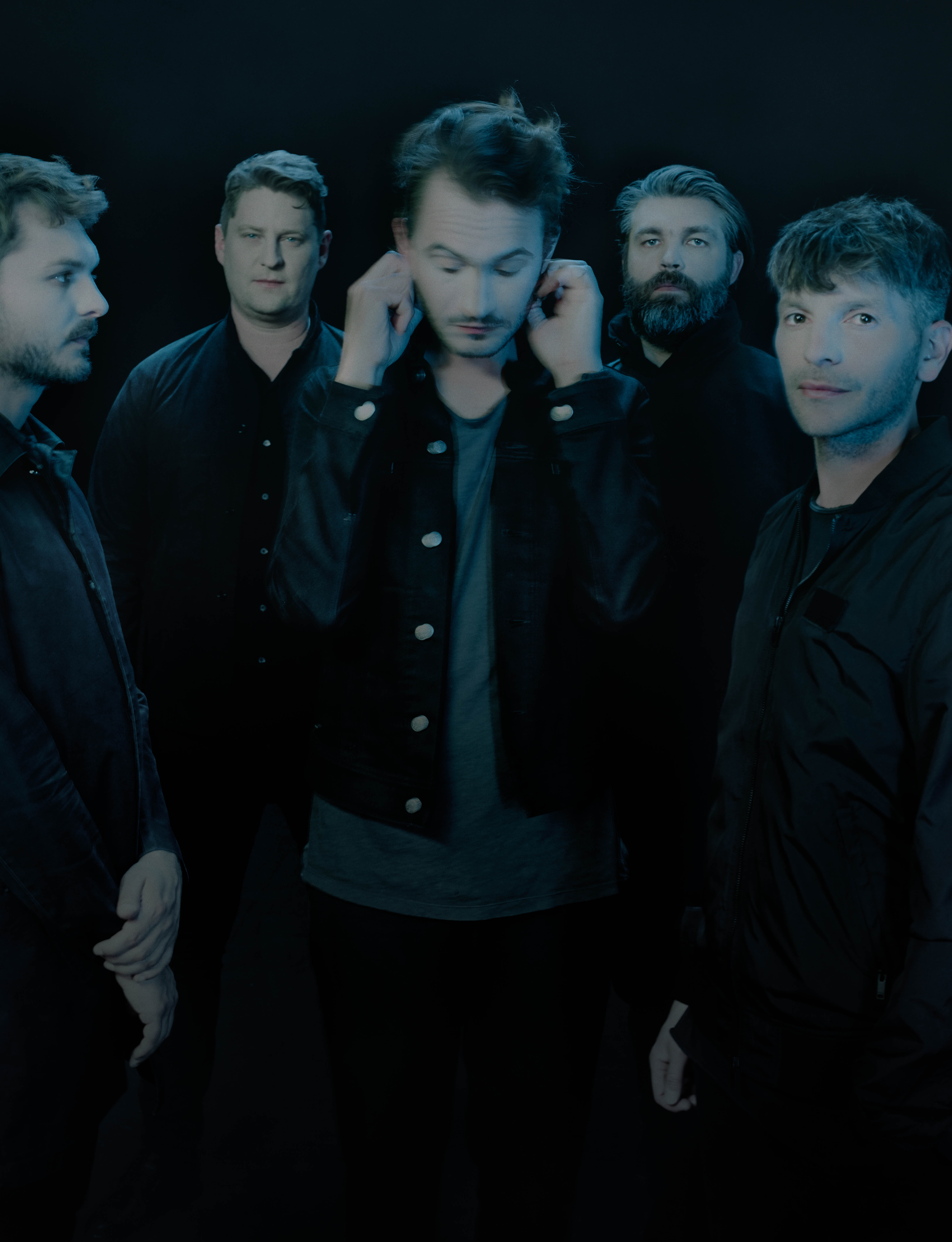 What could you tell us about your cat? What did you learn from her?
Oh, my cat is great. I’ve realized that she likes eating lots and lots. That’s the main thing that I’ve learned from her. She also gets friendlier with age and she’s a lot more chilled out now than when we first got her. She’s now a lot easier to get on with.

What is beauty for you and how do you integrate it into your work? What’s your personal perception of beauty?

Beauty for me, it’s always just in the person. It’s about being nice and kind and that’s simple beauty. In our work, it’s about being sincere, being honest with what you do and be true to yourself, I think, which is also a personal trait that you try to stick to anyway.

What about the most beautiful thing you’ve ever experienced or seen in your life?
It’s a tough one. Sometimes it’s just the ocean, that’s always a pretty good thing and it’s quite simple. It’s cheesy but something like that would’ve been one of the best things I’ve seen I reckon. At some point, I’ve had quite a few good moments like that.

What was the wisest thing you’ve heard?
Treat others like you would like to be treated yourself. It’s simple.

Simple, yet meaningful. What do you enjoy about getting older?
We become more appreciative and we are a lot more thankful at where we stand. We used to sometimes take things for granted but now we definitely don’t.

Stop having too much sex because we have too many people on the planet.

Yeah, there are too many people. That’s the problem. If we want to stop climate change then stop people.

What’s the flip side of fame?
Well, we’re not that famous, but you do get stalked by fans a bit and they always want a picture and things like that, which is a bit boring for us. That’s part of the job I guess or a small bit of it. We can deal with that.

Do you encounter ‘punisher’ fans?
No, not at all. We appreciate everyone.

Is there a film or book reality that you would like to experience for yourself?
My favourite film, which is initially a book, is called ‘Being There’ with Peter Sellers. I’d want to be in that.

Why is this particular film so special for you?
It’s philosophical. I think you have to watch it to understand the premise of why it’s so beautiful, but I’d recommend it to everybody. It’s a film from the late 70s.

What are you most proud of?
I guess longevity. We’ve done a bunch of albums, had lots of great tours and I’m proud of that, it’s a good thing that we’re keeping it all together.

Do you have a moment in your life that you will recall to your death as a band?
I think 2012 was a big moment for us because we’ve gone through a big change and we came out from the other side. 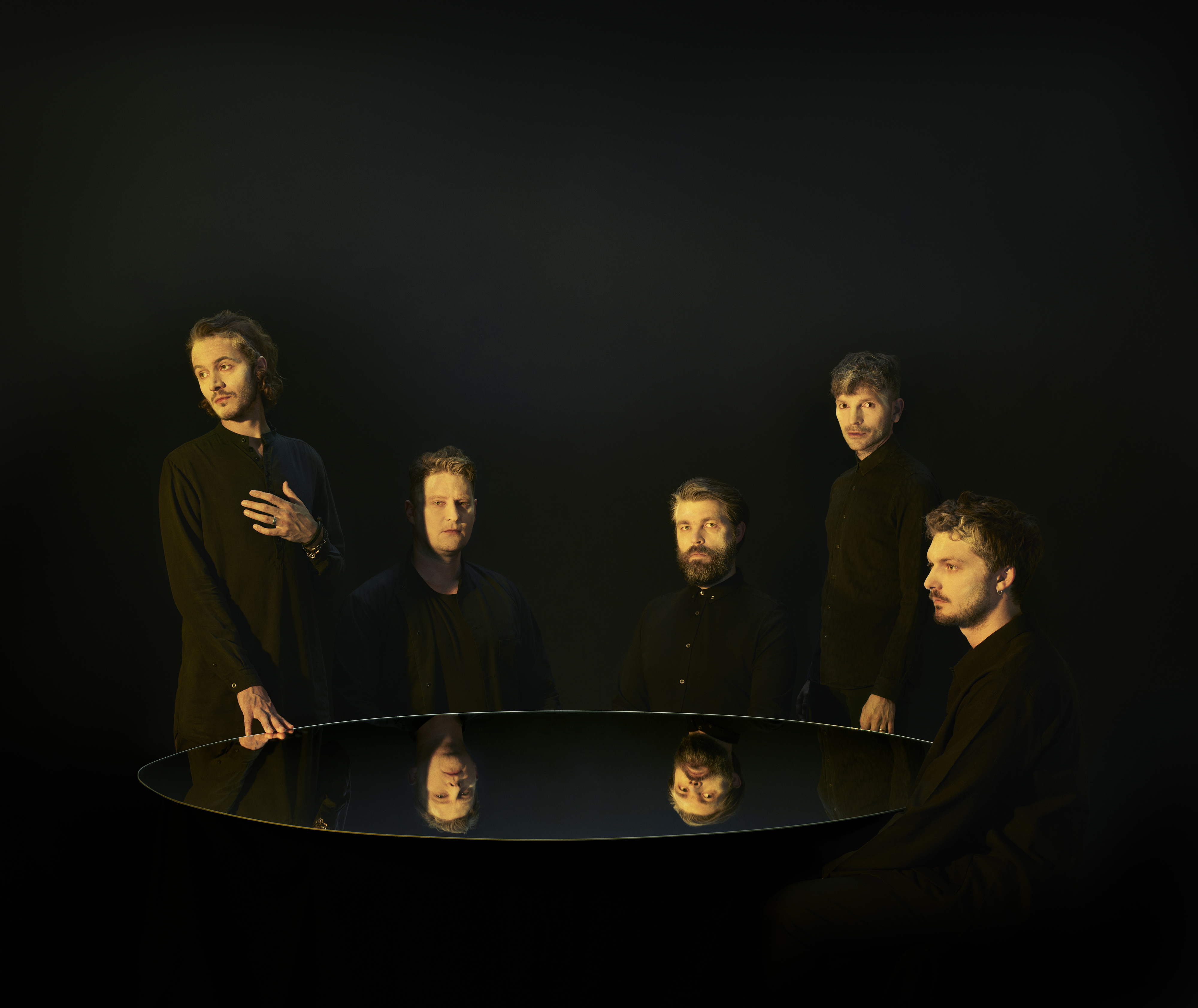 If you could travel in time to the future or to the past, where would you go and why?
The future, because I want to see what happens.

How far into the future?
Not too far but far enough. Let’s say 350 years. I’d like to see the state of things.

What do you expect it to be like?
Cloudy with lots of pollution and a lot more water. Grim.

What would you like to be remembered for?
Some good music I think and for being a good guy.

What was the most memorable question you were asked?
“What do you prefer, sex or music?”

And what question would you like to be asked in an interview and what would you answer?
“What’s your favourite colour?”. Black.

The best colour. What would you say are the pros and cons of being a musician?
Pros – you get to travel the world. Cons – you get to be away from home all the time. It’s a double-edged sword, it’s both good and bad.

If you could meet and have a conversation with any historical or famous person who would you like to talk to and why?
It would be Ernest Hemingway, I think he was all right, even if an asshole.

Is there a book of his that you would particularly recommend?
I would say “The Old Man and The Sea”.

What was the last thing you’ve done or experienced for the very first time?
We’ve actually jumped into a river in Bern last summer.

Things you can’t unthink.
When are we going to have a pint of Guinness, because we are in Ireland today, and what’s going to be for my next meal? 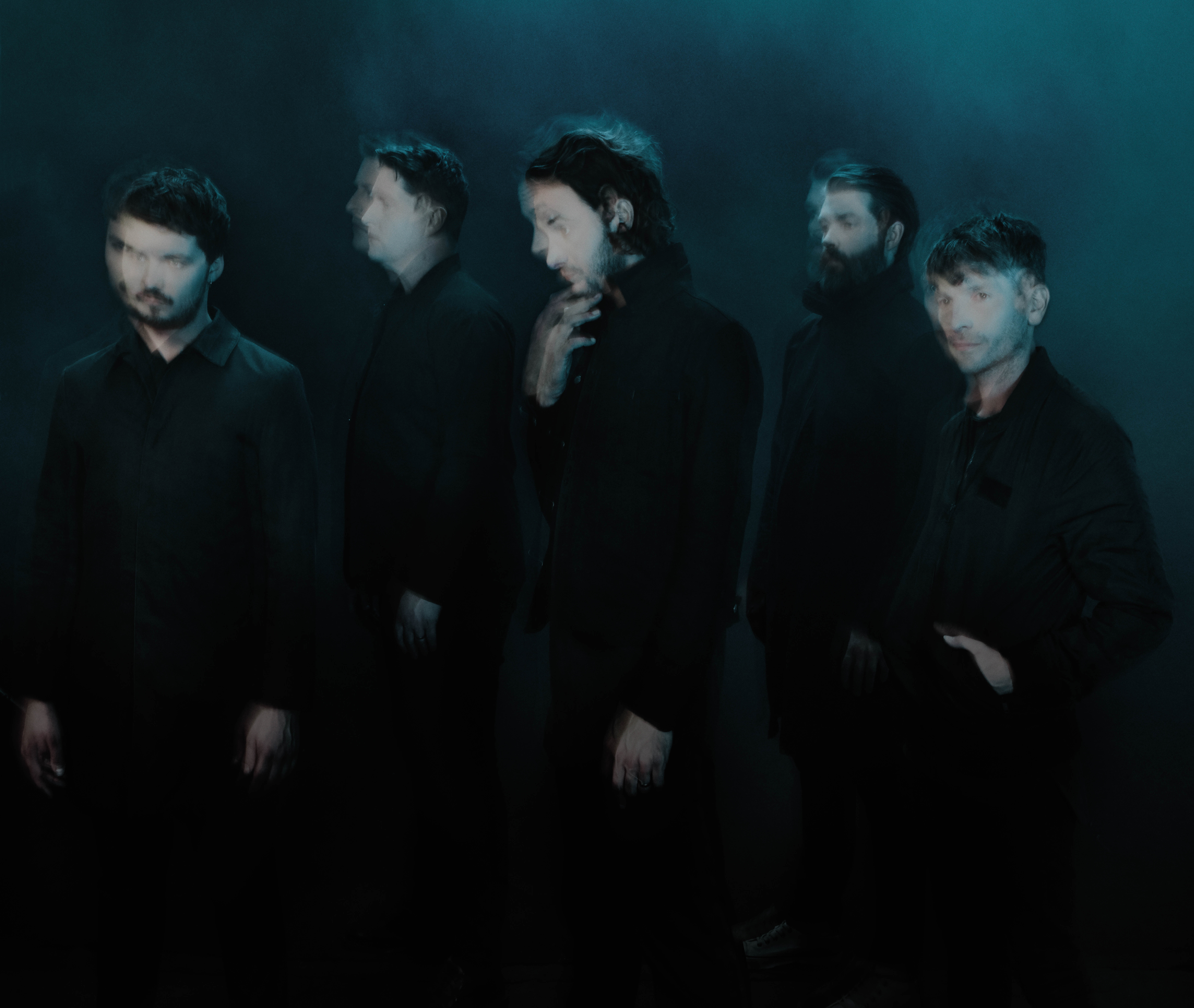