Did you change yourself?
I also changed in the process of changes that occurred to NVRMIND. But it was more about finding myself. I always liked shoots with both musicians and erotic shooting. Sometimes it was like a split personality, or as if I were standing right in the middle of a two-way road. I also understood that part of the audience was confused about what I was shooting: those who come after shooting artists (and for the sake of artists) are scared when explicit content appears in the feed. Those who came for erotica react poorly to the artists involved.
In the end, these two personalities of mine somehow got along with each other. I decided not to share anything. This is mine, I love it all, I get high on it.

The paper features public figures, tell me, have you encountered any complications with the matter of eroticism?
There were no difficulties with those who had already appeared in previous issues and with those who will appear in the upcoming ones. But still, I know that many people are scared. But okay, they will simply not appear on the pages of NVRMIND.

You print NVRMIND in Ukraine, how do publishing houses react to the content of your newspaper? Are there any complications?
I’m my own publisher.

You’ve crowdfunded several times, could you share your experience of that?
In order to release NVRMIND (in the concept of art porn) in Europe, I conducted the first crowdfunding, where we put together 2 issues, one of which was ready for print, and work on the second was just at its beginning. The campaign did not succeed. The (minimum) large amount we needed was $ 20,000, and we only managed to raise 2% of that. I had the understanding that for successful crowdfunding, informational support is extremely necessary, in addition to a well-written description of the project. We were supported by two European friendly publications and a number of subscribers. I turned to a large number of bloggers, photographers, and those who could somehow contribute. But I knew that the topic was rather delicate and therefore there was very little help. I received support verbally or in private messages – everyone said how cool it was, wished me to succeed, but that was all.
Acknowledging that this campaign will not raise the necessary amount, I created a new one a week before its end that was designed for the Ukrainian audience. I’ve calculated the minimum amount that was necessary for printing in Ukraine (and it was significantly different), we launched the second crowdfunding for a period of 2 weeks (the previous one took 30 days) and I was actively working on creating the new issue of the paper.
Firstly, everyone understood the native language. Secondly, there was more support for local heroes and their audience, and due to that, we had more info support. As a result, we collected the required amount of $ 1,500 and a month later the 8th issue was released.
Now I am conducting the 3rd crowdfunding campaign. It is compiled in both Russian and English. New perks were added, for example, “advertiser”, one of which is a French perfumer. At the moment, work on the issue is in full swing and we already have all the main heroes. The reserve is only for one – the one who will buy the “Our Hero” perk in this crowdfunding. 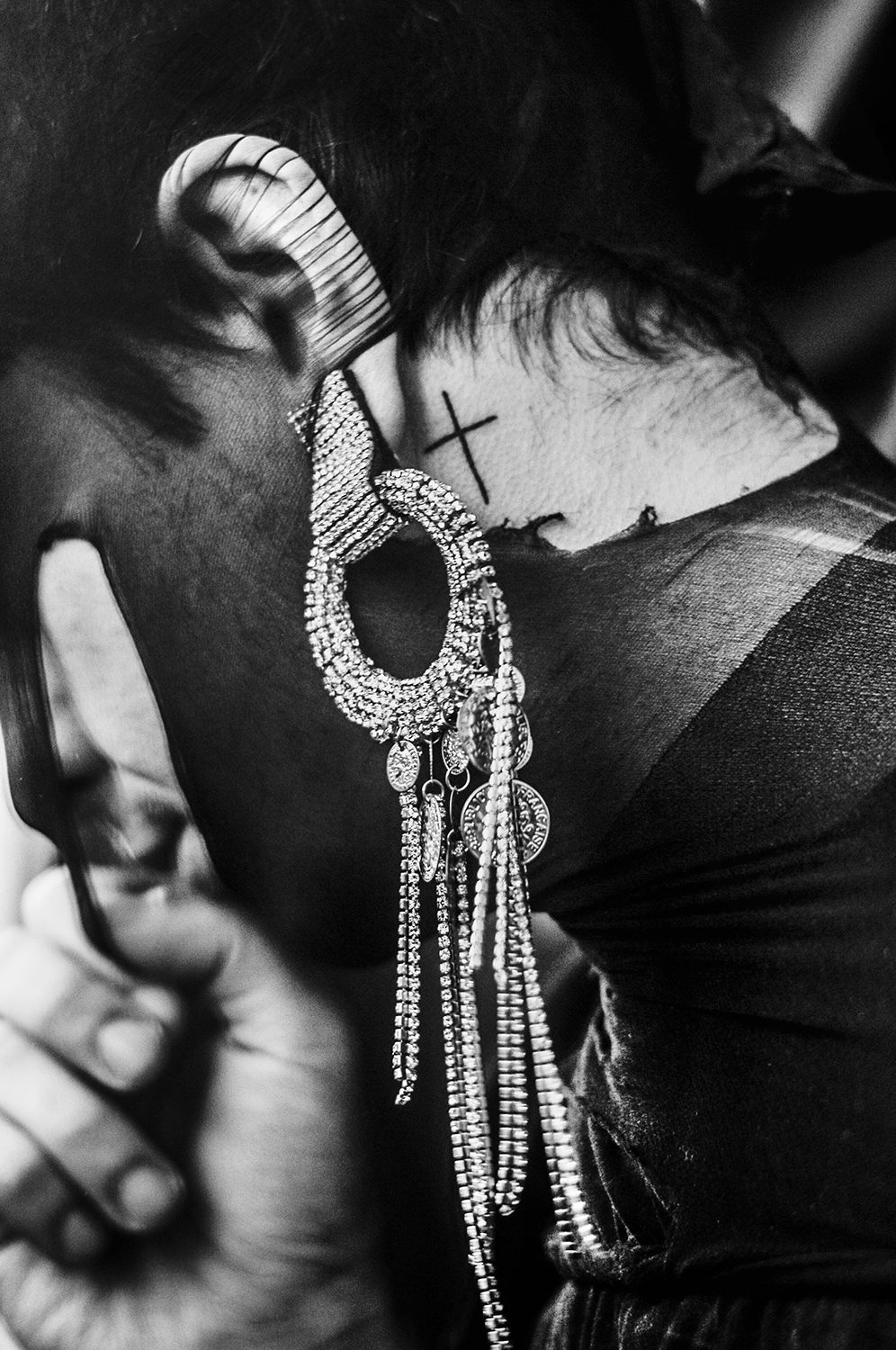 Tell us more about the story of your collaboration with a French perfumer and the release of a personal fragrance.
When creating the 8th issue, I wanted to show potential advertisers that we also practice print campaigns with creating unique advertising content for NVRMIND. I approached friends from Le Flacon with a specific visualization idea. They offered me the fragrance Celluloid from the French brand ÆTHER. After the release of the issue, the owner of the brand wrote to me and offered a collaboration. Together with the presentation of the 9th issue, we plan to make a presentation of the perfume as well.

How many people are involved in the newspaper?
In fact, at the moment there is only one person – me. Of course, there are friends who help me in words and deeds. The newspaper is not a commercial project, therefore it is not possible to maintain the staff. Although a person who will be able to engage in the promotion of NVRMIND is urgently needed. I’m not good at marketing and sales.

You went beyond the frames of Ukraine. Tell us about the difference in perception of a local reader and a foreign reader.
If generalizing, the local reader is still scared: as if a child who found an adult film of his parents and looked at it with pleasure, but after that was even ashamed. Foreign readers are free in their interests and preferences, they are not shy about such things.

On the local media market, there is barely any support between publications and media platforms. Since you’ve had experience in working and collaborating with foreign media, could you share your thoughts on this subject?
Well, you and I support each other! 🙂 Also, the Оrеst portal supported me. Thanks to Roma Gorbun. But basically yes, there is not enough support. In our area, this is more due to the fact that there is jealousy for the success of others. Although we do not compete with anyone. We can say that in terms of content, the European PNPPL Blog and Kaltblut are competitors to NVRMIND, but we support each other. And even shoot for each other (the editors are the photographers).

Could you share a funny or awkward story in relation to the newspaper?
I am amused every time to learn about the reaction of the employees of the printing house to the new content. Printing house in Vinnytsia – if you know what I mean :)) 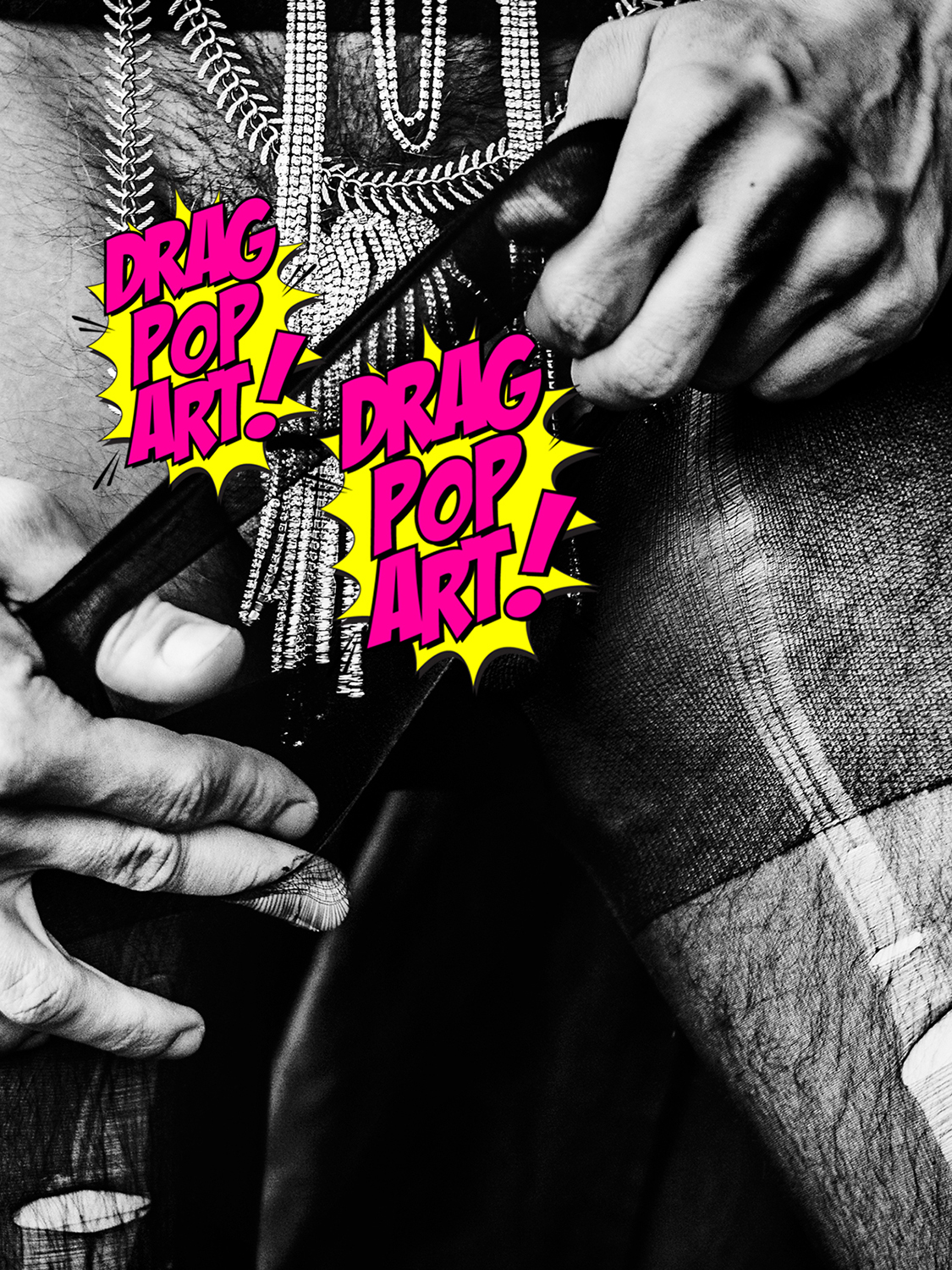 What’s next?
Next is bigger and thicker.

How does it feel for you to give a second interview to a magazine that you’ve created?
It’s like repeatedly practicing autofellatio.

What do you think of aught at this current stage?
I think you are doing it better than I would! You’ve found your own unique concept without any rules.

What question would you like to be asked in an interview, and what would be your answer?
Rather, the one I would not like to be asked: “Why black and white photography?” 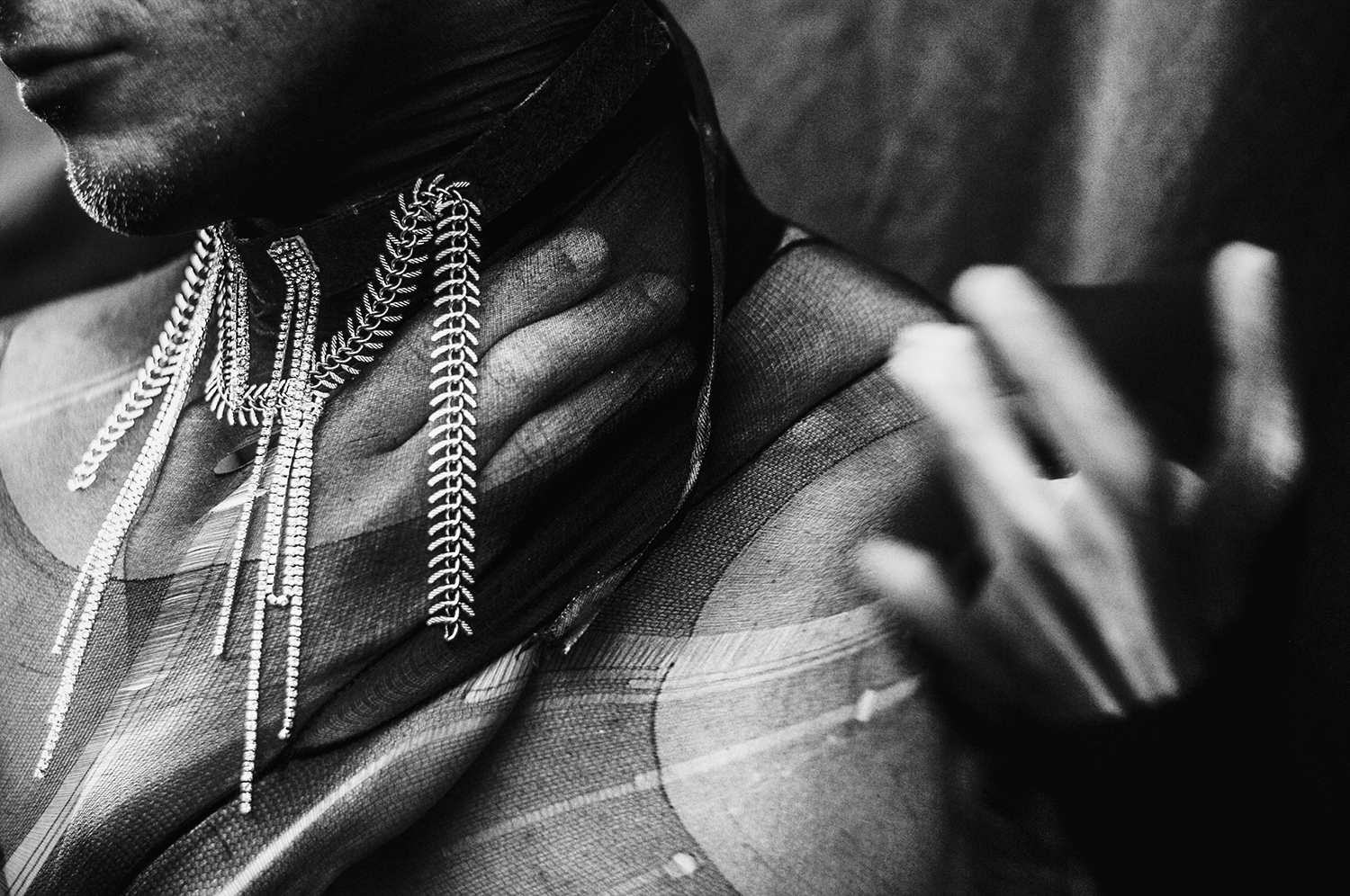